China Reverses Decision to Crack Down on Bitcoin Mining Industry 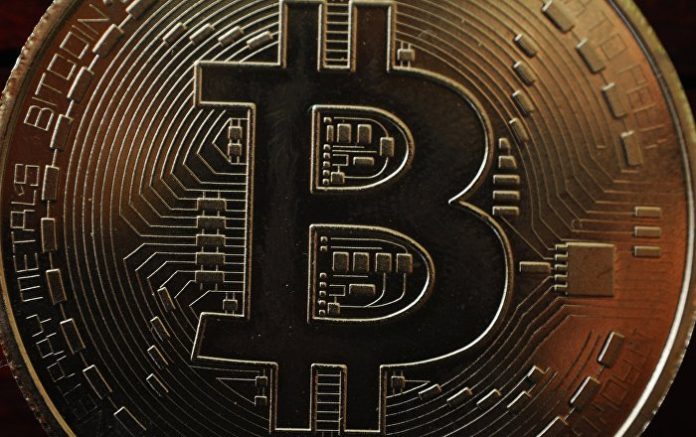 China will no longer restrict bitcoin mining in the country, despite the fact that the country’s National Development and Reform Commission announced more than six months ago that it was planning to crack down on the popular cryptocurrency industry.

China’s decision not to phase out the bitcoin mining industry was revealed in a recent edition of China’s Industrial Adjustment Guidance Catalog. In a comment on Twitter, Samson Mow, a spokesperson for Bitcoin startup Blockstream, said, “China’s National Development and Reform Commission has removed #cryptocurrency mining from the list of industries they want to eliminate. Bullish for #Bitcoin,” referencing the Guidance Catalog, CoinDesk reported.

A previous version of the Industrial Adjustment Guidance Catalog claimed that bitcoin mining was being targeted by the Chinese government. Chinese officials had previously expressed concern that cryptocurrencies could pose a systemic risk to the nation’s economy due to the industry’s lack of transparency and accountability.

Chinese officials have also claimed that cryptocurrency mining farms, which consist of hundreds of computer processors solving billions of mathematical problems per second to ‘mine’ or produce bitcoins or other digital currencies, are too energy intensive. China currently has the greatest number of mining farms in the world.

In 2017, China also banned initial coin offerings (ICOs), which are equivalent to initial public offerings by corporations, according to Investopedia. ICOs are an “unregulated method of fundraising to support a new project via cryptocurrency,” CoinTelegraph explains.

In a speech late last month, Chinese President Xi Jinping endorsed blockchain technology, which maintains a digital ledger of transactions that allows cryptocurrency to function. Xi remarked that China should “seize the opportunity” the technology offered in fields like finance, health care and education, and bitcoin’s price rose in response, CNBC reported.

Reports also surfaced in August that Chinese authorities may be close to releasing their own cryptocurrency, with a senior official at the People’s Bank of China stating that the country’s own digital coin is “close to being out,” multiple sources reported at the time.