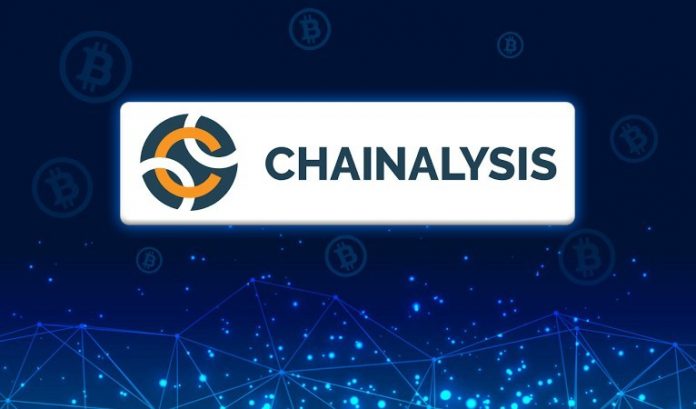 During a recent webinar, blockchain analysis firm Chainalysis weighed in on Bitcoin transactions sent to mixers, services that jumble funds together to obscure their origin and preserve the privacy of the sender. The largest source of funds sent to mixers at 40% is allegedly exchanges, representing verified users withdrawing their funds, likely pursuing greater privacy. According to senior product manager of data at Chainalysis Hannah Curtis, this is likely a simple personal choice for privacy rather than illicit use:

“A lot of people are using mixers just for personal privacy. But we do know that a lot of illicit funds do end up at mixers.”

The second most common source is from other mixers at 26.8%, possibly from users seeking to mitigate the risk of a potential compromise of one particular mixer. Known stolen funds rank as a source of 8.1% of funds, with known darknet market sources at 2.7%.

Majority of private transactions come from Bitcoin, with known criminal use very low

Dash, while including a trustless and improved mixing service built into the protocol in the form of PrivateSend, nonetheless counts for a small fraction of daily transactions, typically under 1% according to Dash Radar.

The evolution from treating privacy as suspicious to a basic expectation

Research such as that by Chainalysis points towards a growing trend of viewing advanced privacy functionality as a reasonable activity rather than as cause for concern. In a recent post and comments by Dash Core CEO Ryan Taylor, Dash’s privacy is no different than Bitcoin’s fundamentally, and as such should not be treated any differently, including by regulators and exchanges.

While radical transparency is a key value proposition for cryptocurrency, fully transparent transactions may not be suitable to most financial transfers as individuals can become at risk if their private financial movements are made public. For these reasons, law-abiding citizens may still seek to obfuscate the movements of their funds from prying eyes while still maintaining full regulatory compliance.