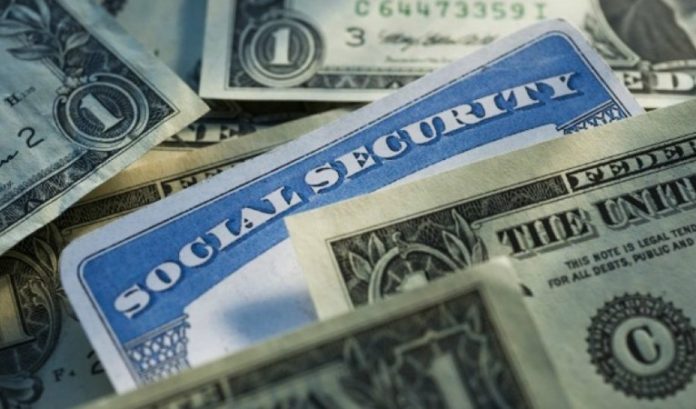 Nearly half of all baby boomers, the generation fast entering retirement age, plan to rely on Social Security for retirement, despite the fact that it is quickly running low on money, forcing many individuals that have paid into the system to begin looking for alternative sources of retirement funds. Diversification into investments such as cryptocurrency may alleviate the risk.

Social Security is the US government program to create an automatic retirement savings fund for Americans, paid from involuntary paycheck deductions. A survey by American Advisors Group, a prominent reverse-mortgage lender, showed that 49% of baby boomers expect their retirement funds to mainly come from Social Security. However, Social Security was designed to only replace around 40% of pre-retirement income for the average earner. Currently, the average benefit check is $1,472, which sums to $17,664 per year. However, according to the Bureau of Labor Statistics, the standard household with a 65+ individual spends around $50,000 per year, which means the average Social Security check won’t even cover 40% of the typical need of a retiree.

Further, the Social Security fund is projected to be depleted by 2035 unless the government adjusts certain criteria, which could mean retirees may get even less. Some possible government actions include cutting benefits, raising the Social Security tax rate, and reducing cost-of-living adjustments. This dire situation is forcing individuals to look at other retirement methods such as investments, personal savings, 401(K) plans, pensions, and other methods.

Alternative investments such as cryptocurrency hedge against devaluation and government default

Cryptocurrency has dramatically increased in value since its creation, receiving partial validation by large institutions like Fidelity and J.P. Morgan that are taking investment stakes in different coins and businesses. Compared to the declining purchasing power of major fiat currencies including the US dollar over a long timeframe, a diversified portfolio including cryptocurrencies can effectively hedge against devaluation and supplement weakened government retirement programs.

Individuals planning for retirement look at all their available options, which often excludes cryptocurrency with its current volatility, particularly for risk-averse older generations. As such, it appears to be a better investment for younger individuals, since their retirement plans have the time to handle the short-term volatility as cryptocurrency becomes more stable. Younger individuals also have the most uncertainty in relation to the future of Social Security. As the younger generation matures, there could become more cryptocurrency investments to build a more robust savings portfolio.

Dash’s unique value proposition for retirement due to masternode rewards

Among cryptocurrencies, Dash stands out in particular due to its ability to provide recurring income. Individuals possessing 1,000 units of Dash (valued at $82,000 at time of writing) may run a masternode, receiving a 6% annual return on their investment denominated in Dash, excluding price appreciation and depreciation due to price volatility. This provides recurring income year after year, particularly if over the long term the Dash price to trend upwards.

For individuals of lesser means, CrowdNode allows users with as little as 1 Dash ($82 USD) to earn recurring rewards on that investment by constituting a pooled masternode with other users. These options provide an opportunity for smaller holders, however come at the risk of trusting a third party with control over their funds. Regardless, contributing to a pooled masternode may be seen as a more attractive option than relying exclusively on Social Security for retirement.