When the topic of blockchain comes up, most people think of cryptocurrencies – something that Mark Blick, head of government solutions at Diginex, would like to change. 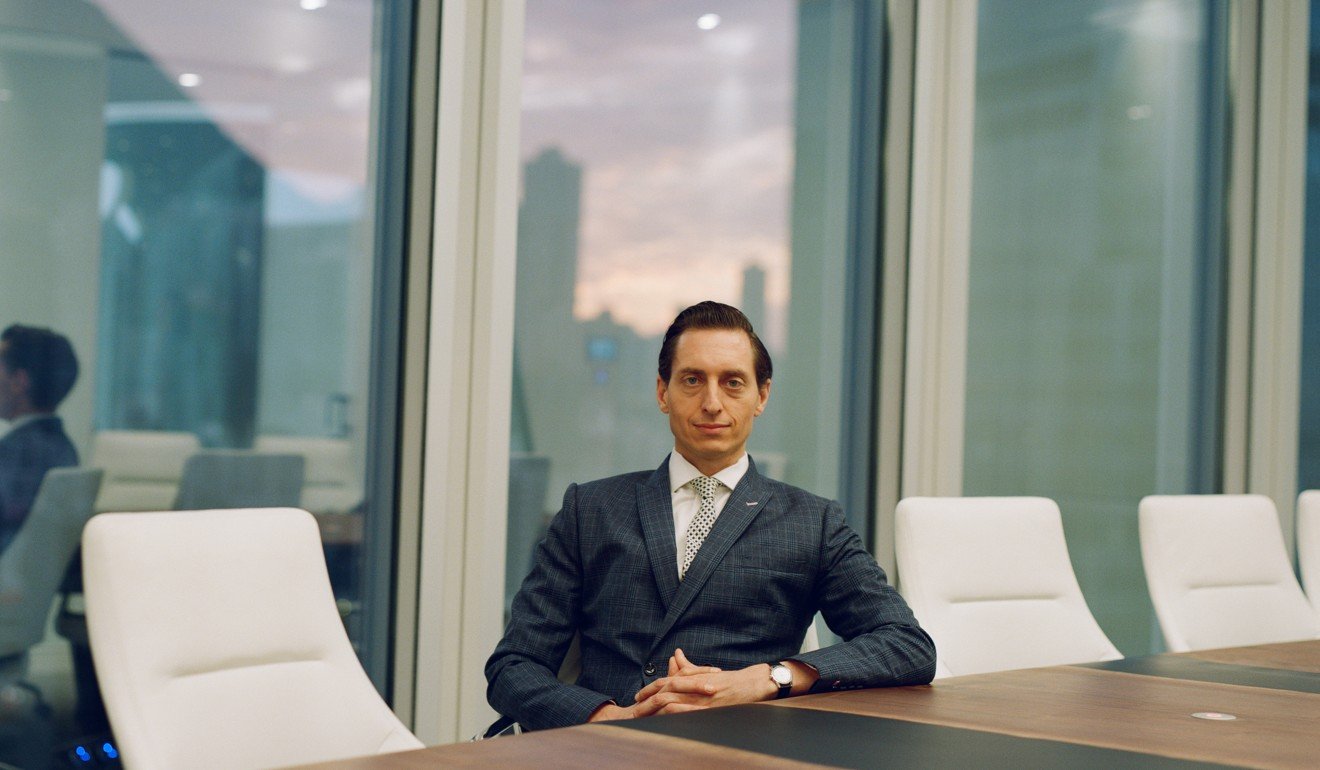 Modern slavery affects an estimated nine million new people every year, which is roughly 25,000 every day – or one new slave every four seconds

As part of this, the company works with governments and NGOs around the world to help design and implement complex public sector blockchain projects across a wide range of applications.

The company has teamed up with the anti-slavery organisation, The Mekong Club, in using blockchain-enabled systems to identify and eradicated supply-chain inequities to help the more than 40 million people – many of them migrant workers – who are trapped in modern slavery, working in low-paid sectors such the garment industry.

Slavery, forced labour and human trafficking are hot topics, but the process is often contractual, which allows a distributed ledger – a digital system where records of currency transactions, usually using bitcoin or similar cryptocurrencies, are simultaneously maintained at multiple points throughout a network – to provide a solution.

It will allow the contractual details and the workers’ whereabouts to be properly recorded on blockchain for everyone to see.

“We are using the technology to solve specific inequities within modern slavery, particularly around contracting and transparency around fees,” Blick says.

“That is where blockchain can be very effective – in providing transparency and security around data.”

Diginex and Mekong Club’s pilot project works with the likes of the UN, NGOs and academics to find out how a distributed ledger can best combat slavery, child labour and unfair working practices, in addition to building blockchain-enabled voting solutions for governments and organisations. 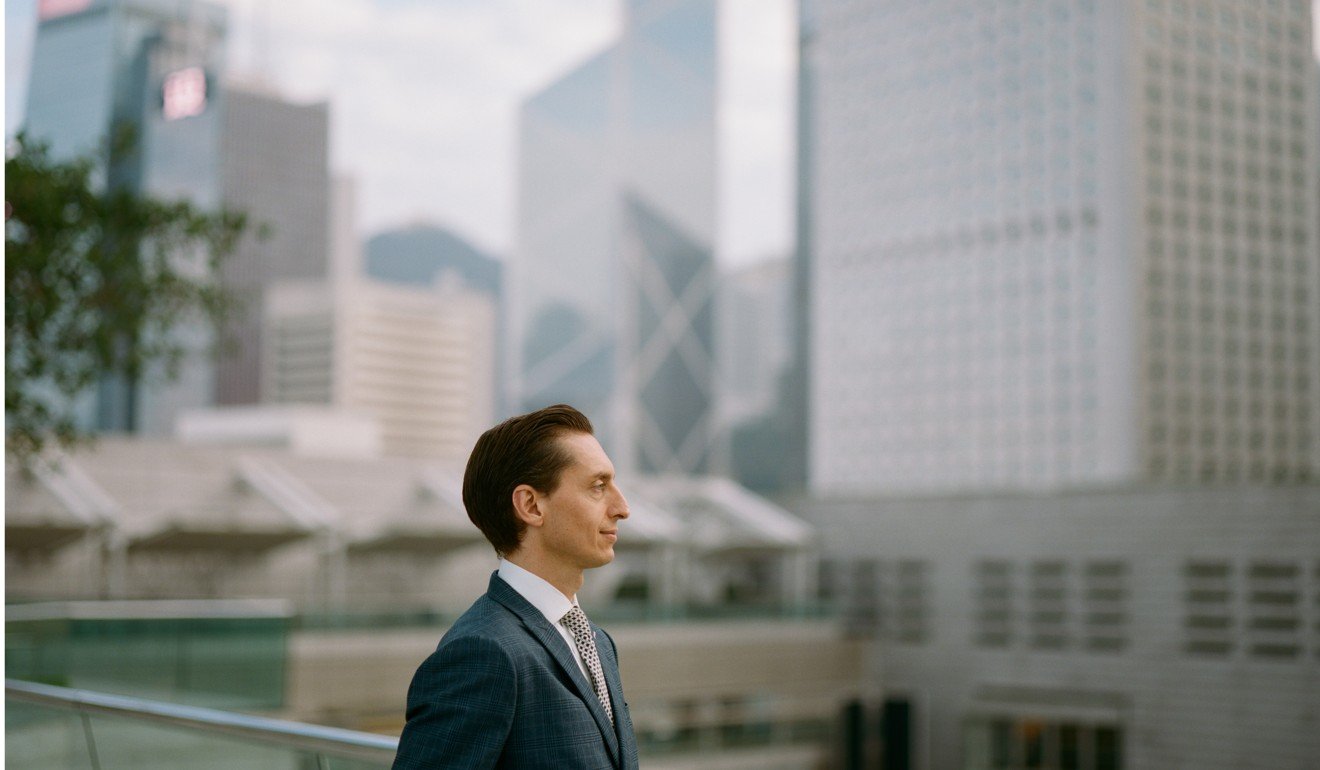 We are using the technology to solve specific inequities within modern slavery, particularly around contracting and transparency around fees

The project is using data to help companies track the migration of workers and compile the associated costs forced upon workers.

By teaming up with NGOs on the ground who understand the key issues, along with academics and auditors, the project will create a mobile app to ensure contracts and documentation are being maintained in their original form to stop migrants from falling into the modern slavery trap.

Migrant workers – frequently vulnerable to outside parties – are often subject to changes in employment contracts while moving from one country to another, or simply not allowed access to their original contracts upon arrival at their guest country, resulting in lower pay and longer hours.

They are also regularly charged extortionate fees for transport, accommodation and recruitment, or have their passports and identity documents taken from them.

As a result, they are often forced to borrow money from the very people cheating them, creating a greater degree of debt and slavery.

Blick, who used to work at Gerson Lehrman, an online professional learning platform, and also spent seven years in the oil and gas industry, says: “Modern slavery affects an estimated nine million new people every year, which is roughly 25,000 every day – or one new slave every four seconds.

“There are currently more people affected by modern slavery than there are people living in Canada.

“Despite the great efforts of many people, only 0.2 per cent of these victims are helped every year.”

He says: “We are hopeful that blockchain can offer trust, especially in contracts between migrant workers and companies and their agents, along with transparency around the fees, [and] security around the whole employment journey.” 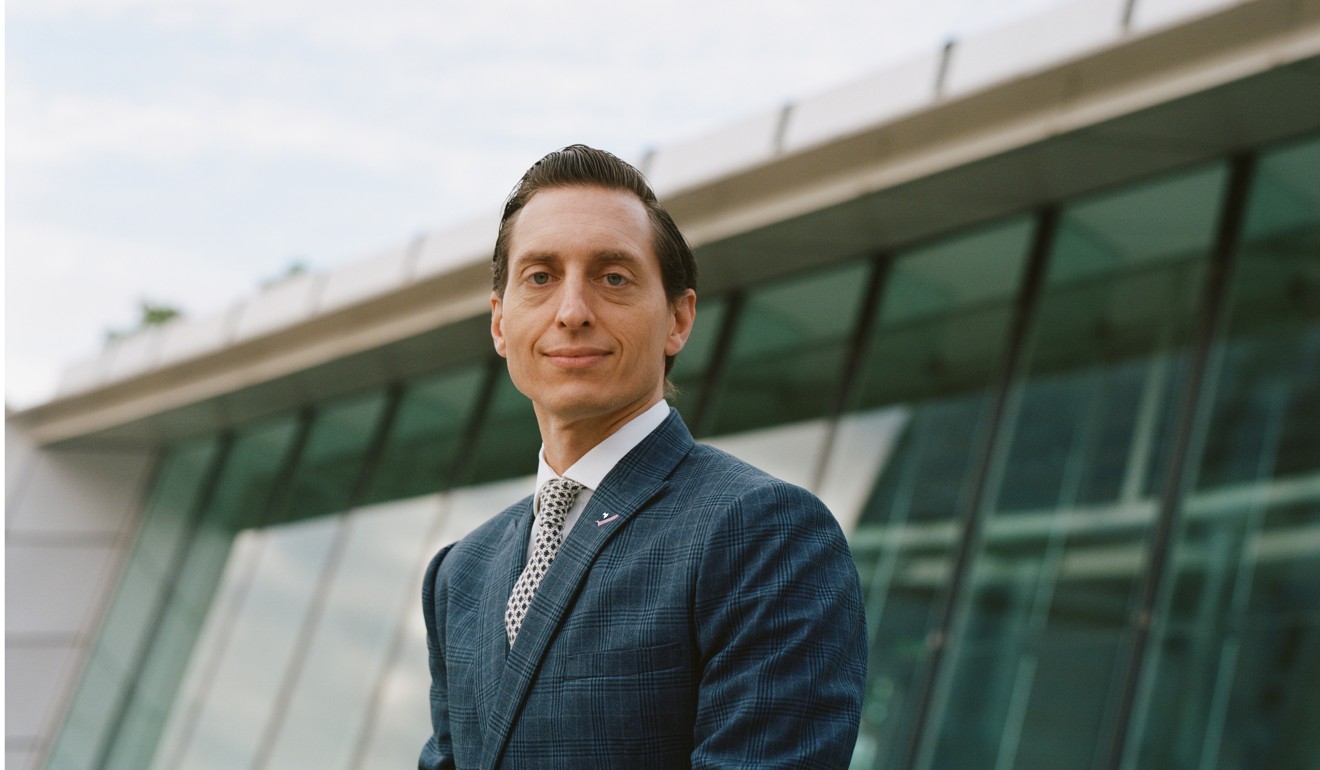 There are more people affected by modern slavery than there are people living in Canada … only 0.2 per cent of victims are helped every year

One advantage of using blockchain for such a project is that it will be able to take various sources of data and create a picture of the wider linkages within supply chains.

So far the partnership is focused only on looking at the garment industry, which has been in the spotlight for its exploitative practices ever since the 2012 fire at the Tazreen Fashions factory in Dhaka, Bangladesh, which killed more than 100 workers and injured at least 200 others.

The idea of building principled supply chains has also gained momentum following the Modern Slavery Act 2015 enacted in Britain, which has been adopted by nations worldwide.

“People want to know that their products are ethically sourced within a responsible supply chain,” Blick says.

“If companies are discovered to be abusing human rights, it can be disastrous for their reputation as well. It’s why traceability of labour contracts is so crucial.

“Blockchain provides a single source of truth – allowing access to the same contracts provided to every other stakeholder.”

The idea can be expanded to the mineral and electronics industries, and Diginex is also considering a pilot scheme for people who have been forced to move as slaves.

“What blockchain does is it creates a corridor of integrity – giving good actors and companies a ‘beachhead’ to work to – and an understanding of which employment agencies are legitimate and which are corrupt,” Blick says.

Distributed ledger technology is considered by some people to be a quiet revolution bubbling under the surface, but he remains cautious.

“We are not at the point of mass adoption, but certainly that of no return,” Blick says. 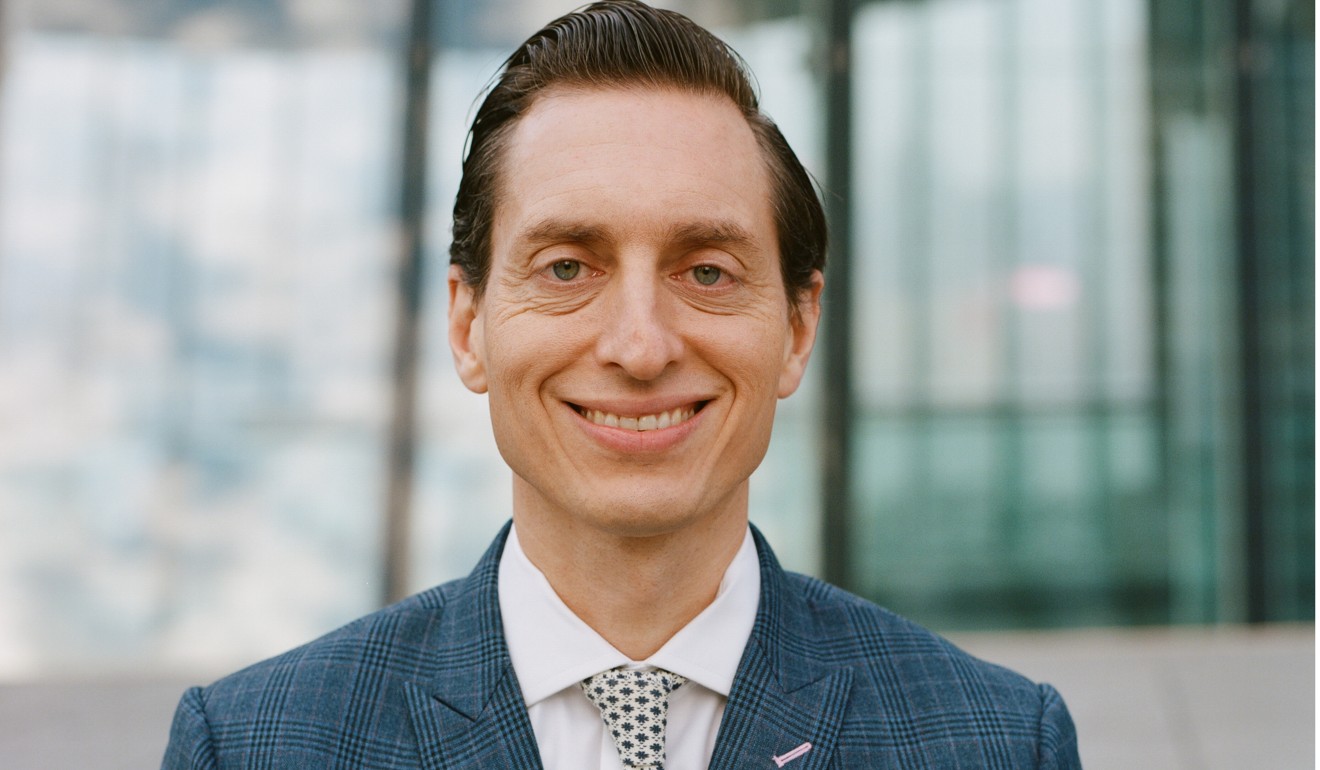 If companies are discovered to be abusing human rights, it can be disastrous for their reputation. It’s why traceability of labour contracts is so crucial

“Many companies may not entirely understand blockchain, but most people I talk to realise its transformative nature.”

The cryptocurrency bear market has seen many retail investors lose their shirts in 2018, with drops in the market of more than 70 per cent.

Yet has this created doubt about the effectiveness and viability of distributed ledger technology?

“One of the biggest applications of blockchain is purpose-driven projects at scale, and this has nothing to do with speculative cryptocurrencies,” Blick says.

“The ability to prove trust, transparency and security around contracting and around fees is worthy and has longevity.

“Now we have institutions like the World Bank backing blockchain, and leaders like IMF [International Monetary Fund] managing director Christine Lagarde becoming enthusiastic about digital assets, so the future is here.”

Diginex also hopes to use blockchain in the electoral and demographic process – a concept that has seen a few small trials carried out around the world by other parties – and the company is currently in talks to implement its nascent projects.

“We are looking at transparency, integrity, privacy, affordability and accessibility,” Blick says.