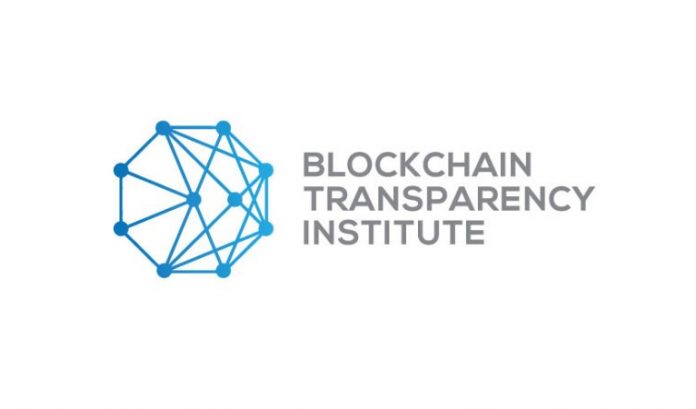 A new report by the Blockchain Transparency Institute (BTI) shows that Dash-supporting exchanges Coinbase and Kraken are among the industry’s “cleanest.”

According to the report, a wide range of cryptocurrency exchanges were examined for signs of wash trading. The findings revealed that Japan and the United States, and particularly exchanges such as Coinbase and Kraken, ranked as among the “cleanest” exchanges with the least evidence of wash trading:

“According to our data, the cleanest exchanges over this time continue to be Kraken, Poloniex, Coinbase and Upbit. On the other side, OKEx and Bibox lead the exchanges with the highest percentage of wash trading in our real ranking of the Top-40. Fake volumes of these exchanges exceed 75%, nevertheless, their real volumes (with wash trades removed) still place them in the Top-20 consistently.

Analyzing trade volume by countries, we found that Japan and the United States lead the world in countries with the cleanest exchanges.”

Most notably, South Korea was found to be a significant source of wash trading on exchanges, in particular Dash and Monero:

“For example, South Korea also has a closely monitored regulatory system, but a closer look at Bithumb is not being taken by authorities, as our data shows they have been heavily wash-trading Dash and Monero for the entire year. We have these tokens being wash traded over 90% of their volume.”

Despite mentions of wash trading by Korean exchanges, Dash is nonetheless supported on several BTI-verified exchanges, including Indodax, Lykke, Gate.io, Bittrex, Poloniex, Liquid, Binance, Coinbase, and Kraken, with only Japan’s bitFlyer, America’s Gemini, and Mexico’s Bitso not yet listing the coin. Listing on the majority of the most respected exchanges may lend implicit validity to Dash as a project.

Looks like someone planned a DDOS attack to go along with their article denying the accuracy of our reporting. We are now back online and look forward to sharing our data with them and others in reducing all the manipulated data in the space. @Cointelegraph @OKEx

This comes shortly after Okex Korea, Upbit, and CEX.io decided to delist Dash recently, giving cause for concern that other exchanges would follow suit, likely because of Dash’s privacy-enhancing features. The inclusion on many respected exchanges, including the recent addition to the full Coinbase platform, comes as a well-timed implicit endorsement.

Beyond simple inclusion on the platform, Dash may have a source of validation from certain exchanges because of their choice to support special features. Kraken supports InstantSend, Dash’s instantly-confirming transaction capability, while Coinbase recognizes Dash deposits as secure significantly faster than most other coins including Bitcoin, likely because of recognizing Dash’s ChainLocks anti-51% attack functionality and the increased security it provides. Two of the top respected, clean, and well-regulated exchanges not only supporting Dash, but explicitly recognizing its unique features rather than simply lumping it in with more straightforward copies of the Bitcoin codebase, may prove instrumental in the project’s climb towards industry acclaim and legitimacy.