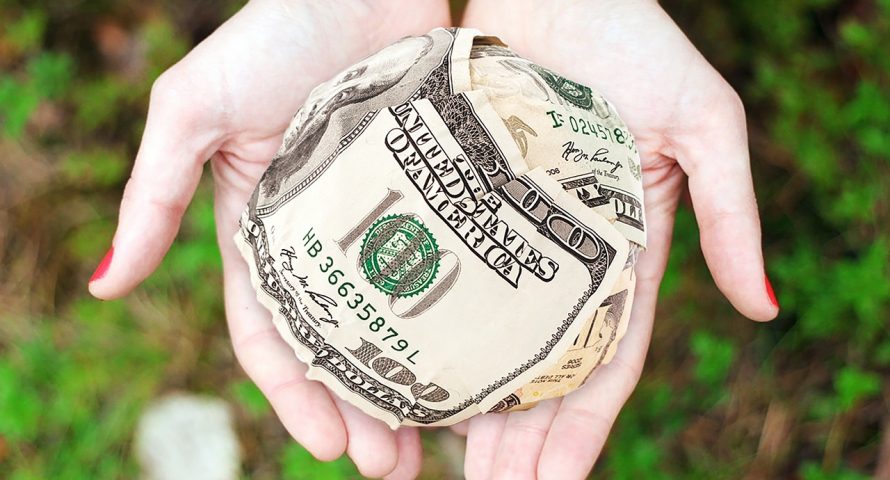 Luring unsuspecting contributors, fake or scam charities have arisen as yet another form of theft that takes advantage of the irreversible nature of cryptocurrency transactions. This has only exacerbated the growth of donor fatigue and the increased scrutiny over NGO waste. New solutions are emerging to enable real-time donation tracking services that have the potential to reshape the fundraising and charity industries.

Between the large list of scams that are prevalent online, one wouldn’t expect that the selfless act of charity work would be something where embezzlement or outright fraud would find a home. Unfortunately, no sector remains untainted by the presence of bad actors hoping to cash in on people’s unwarranted trust and good intentions.

The Annual Fraud Indicator report estimated recently that fraud related to and against charities has increased by over £400 million over the past twelve months and is only getting worse.

And as society becomes more skeptical of where their charitable contributions are going, they are beginning to demand more from the technologies supporting online donations and the teams responsible for donated funds.

Imagine a situation where you can build trust in your nonprofit by giving unique identifiers to each donation. Not only could that help reduce fraud and donation waste – it may also provide inherent motivation for individuals to contribute more money if they are satisfied with where their cash is going.

Solutions Are at Hand

As for potential solutions, many industry leaders are starting to look at blockchain technology as an answer to contribution tracking, due to its auditability, accountability, and transparency capabilities. One such organization is Helperbit, which has built a blockchain platform that allows contributors to track precisely how and where their money is spent. 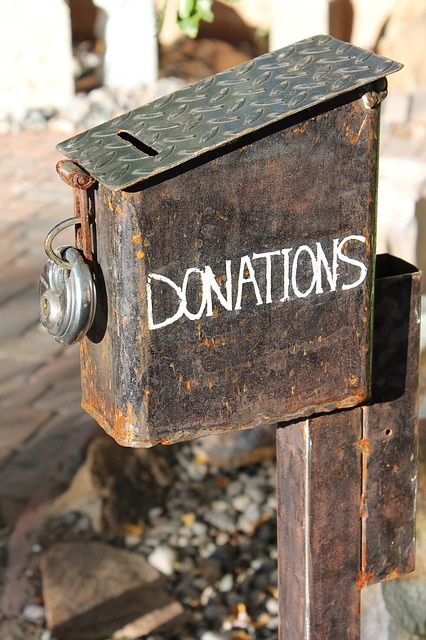 Another great example of this new world of fundraising and donation tracking is the Vantage Network.

Within the Network, users will have the ability to make donations via credit card and get a tracking number with a unique tracking ID. No need to convert your fiat to crypto, no need to have any blockchain understanding at all.

It works by providing a simple network dashboard for each fundraising entity, which will facilitate the broad adoption of the platform. The team even envisages a situation where each reputable charity is ranked by the degree to which they are spending donations in a way that individuals in the community believe is appropriate.

The Future of Charity

This new way to track charity disbursements has many individuals stunned at how charity used to be conducted before simple donation tracking. Goodbye donations to “general awareness”. Goodbye to wondering whether or not your money was used to help those in need or support the elaborate lifestyles of some in the nonprofit sector.

While it is important to understand NGOs need to attract talent to do the work they do as effectively as possible, nonprofits do historically suffer from a substantial amount of waste and a lack of accountability.

Do you believe that donation tracking will become the new norm for charities and nonprofits? Would you be more likely to donate to charity if it was? Sound off below.