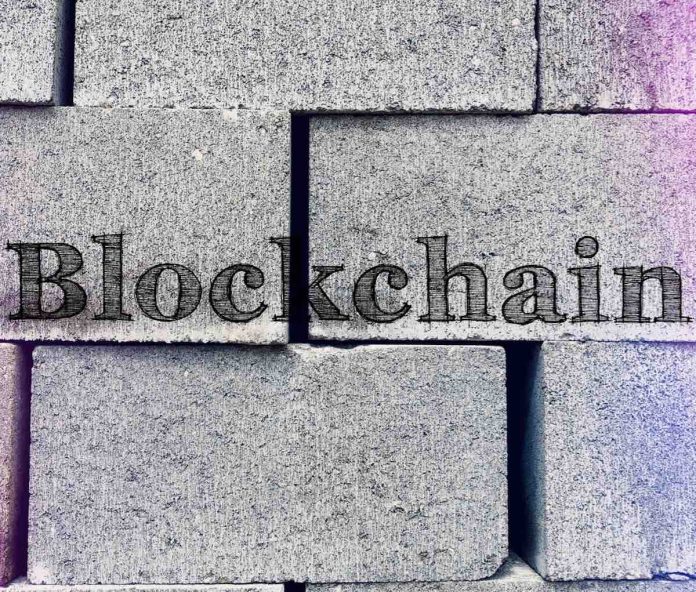 OmiseGO, a U.S.-based blockchain payments processor, announced on Tuesday it has joined the Universal Protocol Blockchain Alliance, which is a coalition of blockchain organizations dedicated to extending new and innovative use cases for cryptocurrency around the globe.

OmiseGO reported it will incorporate the Universal Protocol Platform UPT utility token into its payment processing technology, helping merchants and cities leverage UP stablecoins for financial services and tax collection and allowing vendors to legally and securely collect transaction fees. Speaking about OmiseGo’s participation in the alliance, Dan Schatt, Co-Founder of the Universal Protocol Alliance and President of Cred, stated:

“OmiseGO has been an innovator in the blockchain space for many years and has valuable technology to support the most secure next-gen financial infrastructure. Their technology will help support the mass adoption of blockchain technology utilizing UPUSD and other UP stablecoins for consumers, merchants and local governments. This practical application of the Alliance UPT token will perfectly complement the other Alliance members, contributing to the use of UPT as a mega utility token.”

“We’re very proud to be a part of the Universal Protocol Alliance and help usher in the next 100 million users of crypto, who are looking for blockchain to solve very practical problems such as speed of payment, convenience and ease of use.”

The Alliance has launched three digital asset products this year, which are the Universal Euro (UPEUR), the Universal Dollar (UPUSD), and Universal Bitcoin (UPBTC), a Bitcoin proxy token that enables Ethereum applications to interact with the Bitcoin network. The Alliance Members are Bittrex, Cred, Uphold, OmiseGO, Brave Software, Blockchain at Berkeley, and CertiK.