Blockchain Devices Market Is Projected to Grow to $1.125 Billion By 2024 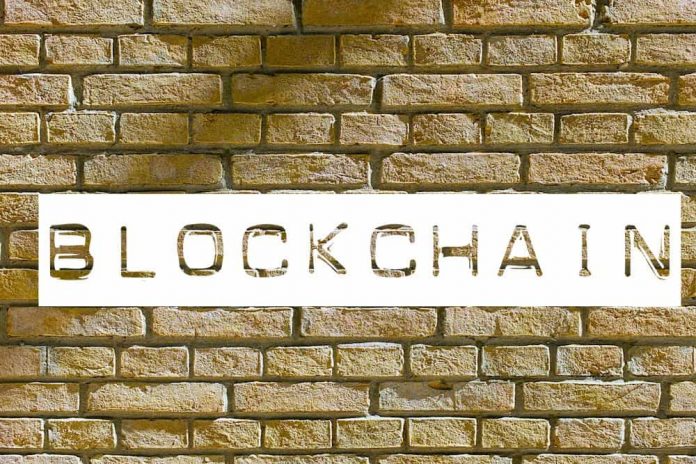 The global blockchain devices market is projected to grow by 42.5% at a compound annual growth rate (CAGR) by 2024, according to a report by Indian consulting firm MarketsandMarkets.

MarketsandMarkets’ report notes that the blockchain devices market will be valued at approximately $1.285 billion in 2024. It’s current volume is estimated to be around $218 million.

The market’s growth depends on the rate of adoption of blockchain technologies in the retail and supply chain management sectors. Other areas influencing the blockchain devices market include the growing market share of cryptocurrencies, initial coin offerings, and venture capital funding development.

The absence of regulatory clarity and appropriate compliance procedures, and the lack of awareness about distributed ledger technologies could limit the growth of the blockchain devices market, MarketsandMarkets’ report noted.

Blockchain-enabled devices that transfer data via wireless networks, such as crypto hardware wallets, blockchain smartphones, and point-of-sale systems, are on track to experience the highest growth, the report stated.

Additionally, blockchain gateways and pre-configured devices used in modern banking, government offices, automotive, and telecommunication will be a part of the emerging blockchain devices ecosystem.

North America is expected to play a dominant role in the growth and development of the emerging market.