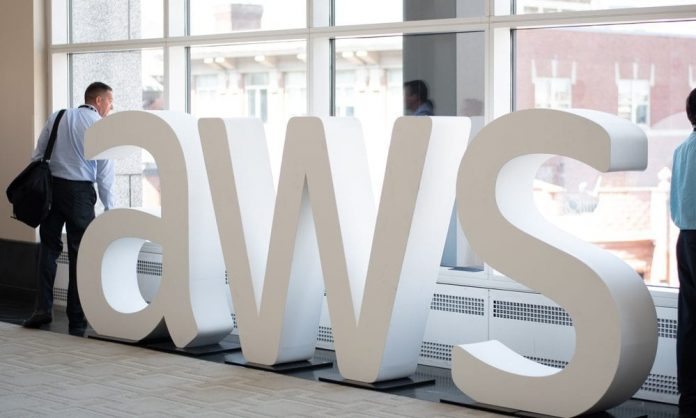 A Blockchain coding competition supported by Amazon Web Services (AWS) is offering a $100,000 prize to anyone who can solve a problem and provide the fastest speed improvement to it, according to a report.

The problem is as follows:

The contest wants to “change the face of Blockchain,” and it was launched by the VDF Alliance. The goal of the contest is to solve how to calculate the verifiable delay function (VDF) in the shortest time.

Justin Drake, a researcher with the Ethereum Foundation, explained that “VDFs are a low-level building block in cryptography, barely more than a year old. It’s the ‘V’ or ‘verifiable’ in VDF that makes the approach so unique. It’s trustless. For the first time, it adds this notion of time with which you can build all these cool things.”

The tech would aid blockchain like ethereum to less energy-intensive.

“The Ethereum ecosystem alone currently uses on the order of 850 megawatts to extend blocks. That’s about $460 million in running costs per year,” said Tim Boeckmann, senior startup business development manager for AWS in the U.K. “With VDFs in Ethereum, there is an opportunity to bring down that cost to less than $0.13 million for the 0.25 megawatts of energy to power the hardware random beacons.”

The competition is in partnership with the Ethereum Foundation, as well as other alliance members, the Interchain Foundation, Protocol Labs, Supranational, Synopsys, and Xilinx, as well as AWS.