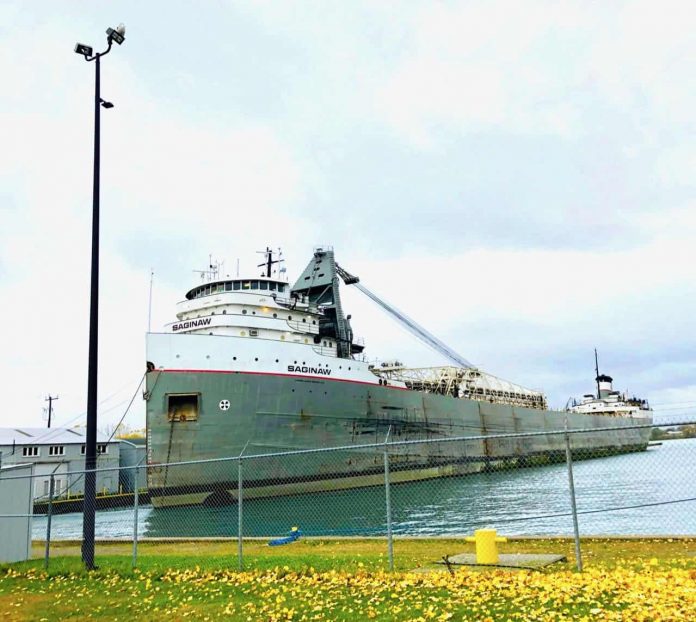 Marco Polo, a trade finance blockchain that has partnered over 20 banks, is testing its first trade deal between Germany and Russia. The company’s pilot was announced on October 11.

“We launched our first distributed ledger technology in trade finance as early as 2017. Since then, corporate blockchain solutions have been considerably elaborated, and earned our clients’ confidence and proved their applicability to real business processes.”

Marco Polo’s 22-bank DLT consortium previously added the capability for third-parties in a trade to send payments to suppliers at the time when products are being shipped.

“Our international corporates show continuous interest in piloting the Marco Polo Payment Commitment together with us and banks of our global network, like Alfa-Bank. Marco Polo network, meets our customers’ growing demand for increased speed of transaction and transparency, optimized financing, enhanced working capital management and possible integration of ERP systems.”