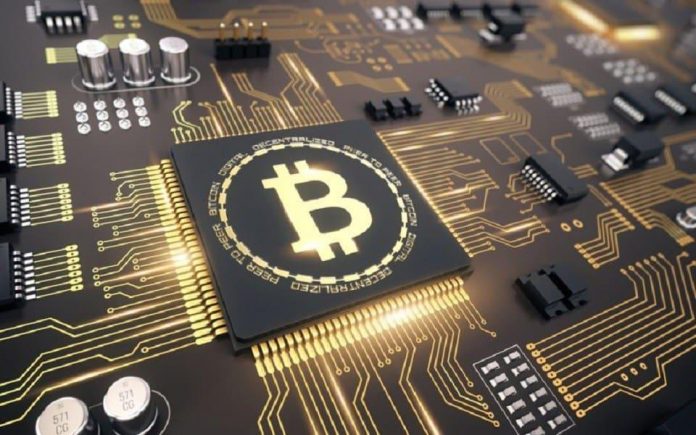 The CEO of Bitmain, Jihan Wu, announced the development of a new 7nm chip for the SHA256 crypto mining algorithm. He also revealed that Bitmain would launch a new generation of Bitcoin (BTC) mining equipment with this chip installed, shortly.

The new 7nm chip developed by Bitmain could compete with the GMO Miner B2 once the Bitmain’s new Bitcoin (BTC) mining equipment comes on the market.

Jihan Wu made the announcement yesterday during the World Digital Mining Summit held in Georgia.

The new chip uses FinFET 7nm semiconductor manufacturing technology that has been used in the past by GMO and Samsung in crypto mining.

The ASIC BM1391 integrates more than one billion transistors, while Bitmain aims to improve the energy efficiency of the new mining rigs significantly. As the CEO of Bitmain said, their engineers demonstrated that the new 7nm chip can achieve a ratio of energy consumption to the extraction capacity of 42W/TH.

If we compare these values with those of the GMO Miner B2 which are 81W/TH, the BM1391 would achieve the same power of the B2 but will cut the energy consumption in half.

The ASIC BM1391 chip is a Bitcoin (BTC) mining equipment

For Jihan Wu, the launch of a new generation of Bitcoin (BTC) mining equipment is necessary. The exponential growth of crypto users will require an increasing capacity in data processing. For this, hardware acceleration and the integration of parallel computing technologies with blockchain will be necessary.