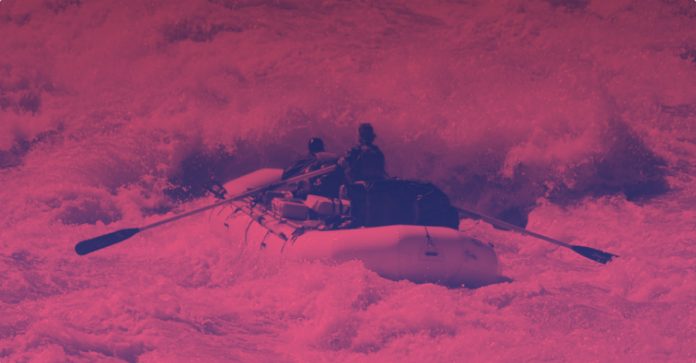 Bitcoin (BTC) has extended its losses below the $10,000 price point after it fell below the psychological mark yesterday, a value it has struggled to hold since June. Bitcoin currently sits at just $9,748 after losing just over 2% in what can only be described as a river of red for the cryptocurrency markets.

Bitcoin is now in a net loss position across all short-term time frames, down 4.4% for the week, 9.9% for the month and 30.9% in the last six months. However, scaling back slightly further, we find that Bitcoin has gained more than 160% since the start of the year.

According to Google Trends, interest in Bitcoin has been gradually dropping off since its peak in late June. Now, there are around one fifth as many Google searches for Bitcoin than there were three months ago. In the past, increased search volume has been positively correlated with bullish price movements, whereas decreased interest typically goes hand-in-hand with bearish movements. This is often because a soaring price tends to increase the number of people searching for Bitcoin.

But it’s not just search volume that is dropping either. Since its June peak, Bitcoin’s trading volume has also fallen off considerably, falling from around $42 billion in daily trade volume down to around $15 billion throughout September. So, it’s not looking good in the short term at least.

As it stands, just eight cryptocurrencies in the top 100 by market capitalization are in the green, with most major cryptocurrencies down between 2 and 5%. Bitcoin is currently performing better than most in this bearish market but it still has things to worry about.