Bitcoin Rises to $11,000 While Stocks Plummet Amid Trade War Fears 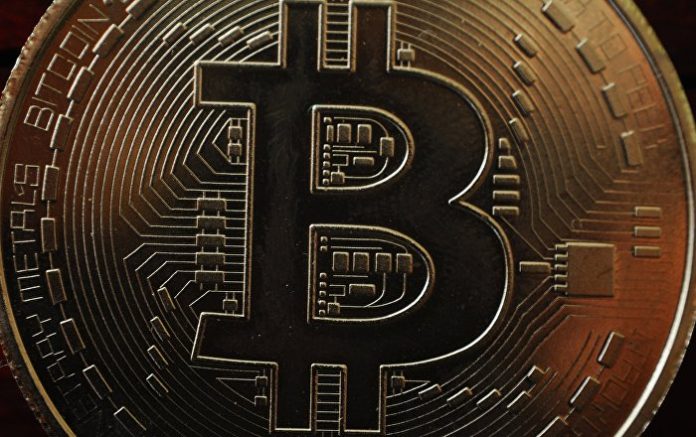 Bitcoin has been described a safe haven asset which would make investment in the cryptocurrency lucrative despite any economic fluctuations. The trade war between the the worlds largest economic powers heats up as the US imposed increased sanctions on Chinese goods.

Bitcoin saw a 9% jump on Monday, a value increase indicative of a ‘safe haven asset,’ as it surges beyond $11,000 a piece, according to CNBC.

The economic landscape, however, has seen the opposite effect, seeing a sharp fall in the global stock market this morning.

The pan-European Stoxx 600 index dropped 1.6%, while shares in the Asia-Pacific regions MSCI’s emerging markets index fell to 2.5%. Dow futures, on the other hand, was off by about 100 points.

The drop in global stocks comes as trade uncertainty between the US and China spiked again.

Despite previously declaring a renormalisation of trade, President Donald Trump said that he would impose 10% tariffs on $300 billion worth of imports from China.

The declaration follows a slow down in the Chinese economy as it begins to shift away from a reliance on exports and focuses on its internal market.

Bitcoin has been touted as a potential ‘safe haven asset’, meaning that it remains an appealing investment despite economic uncertainty or downturn, due to its usefulness as an online digital commodity.

Speaking to CNBC, Charles Hayter, the CEO of digital currency comparison platform CryptoCompare, said that “Bitcoin has many use cases and one of the most important is as a form of digital gold.”

“We have seen bitcoin jump before on macro uncertainty as it becomes a conduit and flight-to-safety asset.”

The DOW saw a massive hit on Monday, seeing a fall of more than 700 points as a result of China allowing its currency to devalue to an 11 year low in response to increased tariffs from the US.

The People’s Bank of China set the Yuan’s daily midpoint to 7 per dollar after Beijing removed its hold over the currency.

As explained by Simon Peters, an analyst at trading platform eToro, as Chinese investors account for a significant portion of cryptocurrency investment, they could be looking to diversify as the yuan sees a depreciation.

“Given that Chinese investors make up a large proportion of crypto investors, there’s a strong possibility some are backing bitcoin’s chances against the yuan,” Peters said.

Other digital companies such as Facebook have also shown interest in entering into the cryptocurrency market, declaring the launch of its own ‘Libra’ digital currency.

Fidelity, a US financial services company, is also establishing a digital currency.

Bakkt is expected to launch in the coming months and has been championed as a zero concern commodity for financial stability.