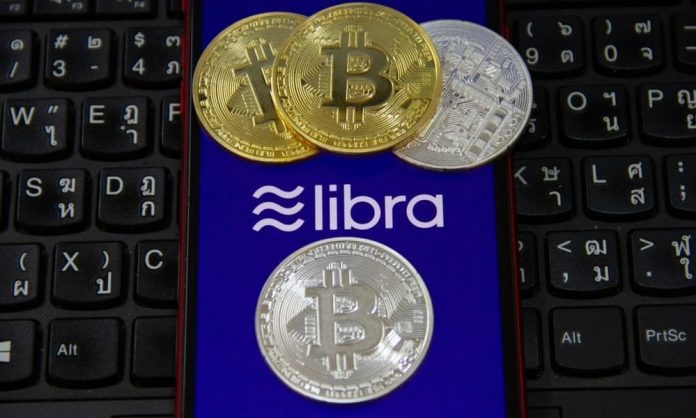 Lawmakers doubts over Facebook‘s planned cryptocurrency, Libra, is having a negative impact on bitcoin.

The Wall Street Journal reported that bitcoin’s price fell to about $9,100. Before it rebounded later Wednesday (July 17), it had lost almost a third of its value after trading above $13,000 a week ago, which was close to its high for the year.

The fall comes as lawmakers have been critical of Facebook’s plan to launch Libra next year. Federal Reserve Chairman Jerome Powell last week said he had “serious concerns” about the plans, while earlier this week Treasury Secretary Steven Mnuchin warned that Libra “could be misused by money launderers and terrorist financiers” and that it was a “national security issue.”

And during a House Financial Services Committee meeting on Tuesday (July 17), Democratic Sen. Sherrod Brown of Ohio compared Facebook to a “toddler who has gotten his hands on a book of matches,” while California Democratic Rep. Brad Sherman compared the consequences that could come from Libra to 9/11. The lawmaker said that “this may do more to endanger America than even that.”

Others also met Facebook’s plan with criticism and cautioned against a move-fast-and-break-things type approach. “This is not Silicon Valley,” New York Democratic Rep. Nydia Velazquez said per reports. “You cannot work out problems as you go.” Other legislators wondered how Libra could impact the U.S. dollar’s strength.

Ethan Hou, a cryptocurrency trader in Taiwan, actually sold some of his bitcoin holdings after the hearing and expects more downside in the short term.

“Watching the grilling that Facebook was getting from Congress, there is a lot of negative sentiment around the market,” he said.

It doesn’t help that some experts aren’t convinced that Libra could bring anything positive for its users.

“What legitimate corporate or consumer global payments need exists that a Facebook-led crypto consortium can uniquely fill? In our view, none,” Morgan Stanley analysts said in a note on Tuesday.