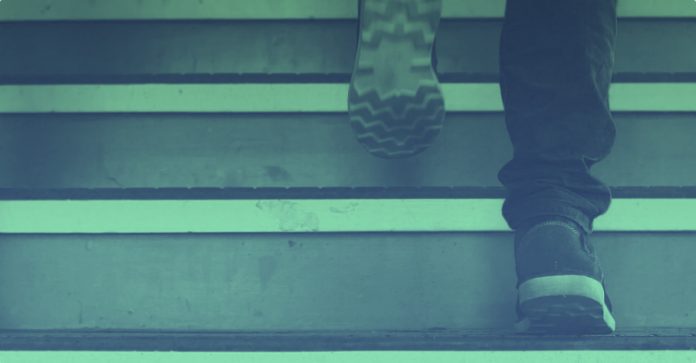 Following what can only be described as a dramatic recovery for the cryptocurrency markets, the vast majority of cryptocurrencies have managed to hold their recent gains and are now in the green on the 7-day time frame.

Beyond this, much of the market is now experiencing slight further gains today, with 16 of the top 25 cryptocurrencies in the green. Among these, Bitcoin SV (BSV) and NEO are capturing the majority of the gains.

NEO stands out as an outlier in today’s predominantly green market. The cryptocurrency has now climbed to $11.32, up from $9.06 at the close of play yesterday, an increase of more than 24% in the past day. Bitcoin SV, on the other hand, has captured gains of nearly 5%, climbing back up to $142.51.

One factor behind NEO’s recent surge could be Chinese President Xi Jinping’s announcement Friday endorsing blockchain technology, in which he argued that building on blockchain will bring economic and social value to China. NEO, a smart contract platform that’s known as “the Chinese Ethereum”, has focused on regulatory compliance. With the Chinese government introducing new cryptography laws in January 2020, NEO could be well-placed to take advantage of the country’s newfound enthusiasm for blockchain.

If so, today’s gains could be just the tip of the iceberg for NEO.