Bitcoin not as bad for the planet as everyone thinks: study 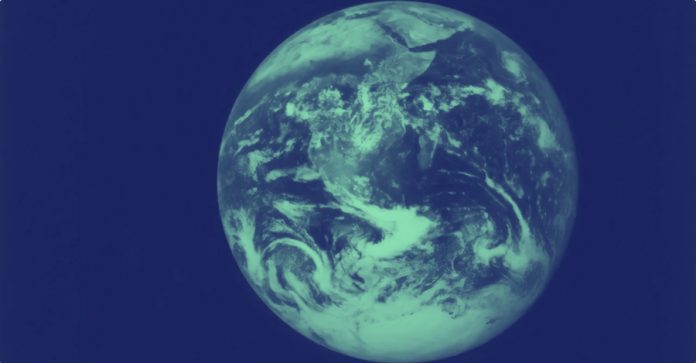 The effect of Bitcoin mining on the environment has long been the subject of much debate. But a new study suggests such concerns might be overblown.

A pair of researchers from Aalborg University in Denmark, Susanne Köhler and Massimo Pizzol, say that many of the previous studies about the effects of Bitcoin on the environment have made “blanket assumptions” regarding the amount of carbon emissions stemming from mining. Very few of those studies, the researchers say, have tried to arrive at precise data. And Köhler believes that the lack of legitimate information has created a very divided field.

“On the one hand, we have these alarmist voices saying we won’t hit the Paris agreement because of bitcoin only,” she told New Scientist. “On the other hand, there are a lot of voices from the bitcoin community saying that most of the mining is done with green energy and it’s not high impact.”

Köhler claims that previous Bitcoin-related, environmental studies assume that emissions for all crypto-mining operations are about the same, but that this isn’t necessarily true. Based on those assumptions, carbon emissions from Bitcoin mining have been estimated as high as 63 megatonnes per year. But, according to Köhler, the real figure is closer to one-third of that—just 17.29 megatonnes per year.

Her report largely examines China, which, she says, is responsible for roughly 47 percent of mining-based carbon emissions. China, after all, is home to two of the world’s largest bitcoin mining firms—Bitmain and Canaan Creative.

Köhler’s key point, however, is that even though China is responsible for much of the world’s bitcoin mining, emission levels will vary depending on where mining firms are precisely located. For example, the region of Inner Mongolia is largely coal-backed, and thus produces more than a quarter of the total carbon emissions stemming from crypto mining in China. The Sichuan region, on the other hand, produces far fewer emissions since it is largely hydro-fueled and more dependent on renewable energy, the researcher says.

The study also provides a list of the globe’s top spots currently responsible for most of the world’s bitcoin-mining emissions, but only three in China made the list. Inner Mongolia, Xinjiang and Sichuan occupy the first, second, and seventh spots on the list, respectively. Alberta (Canada), Russia, and Washington state round out the top five.

Köhler and Pizzol’s research bucks the trend of doom-and-gloom studies related to the effects on the planet as a result of Bitcoin mining. Last summer, CBS News reported that bitcoin mining emitted as much carbon as the city of Las Vegas, while in early 2018, Quartz reported that the country of Iceland used more electricity to mine bitcoin than it did to power all its homes. A study released later that year suggested bitcoin mining used more electricity than all of Denmark.

One of the more recent reports—released in mid-November through the University of New Mexico—aimed to put a dollar amount on the damage purportedly caused by bitcoin mining. According to the study, for every $1 of bitcoin mined, approximately $0.49 of damage is done to the environment.

The implications may be alarming, but as far as these Aalborg University researchers are concerned, it might all be a lot of hot air.