Bitcoin HODLers haven’t touched their crypto in over a year 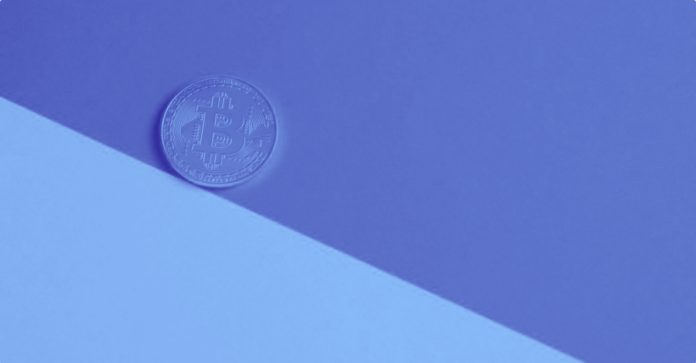 The majority of Bitcoin HODLers have not moved their crypto in over 12 months, according to new research.

Data analyzed by bitcoin analyst Rhythm found that 11.58 million (or around 60% of Bitcoin circulating supply) have not moved wallets once in the last 12 months.

Commenting on his analysis on Twitter, Rhythm said that “even with a 85% increase in price during that time, those millions of bitcoin were not sold or traded—Hodlers of last resort are insane.”

November was a bad month for bitcoin. In October, the number one cryptocurrency by market cap surged, adding nearly $2,000.

Since then, bitcoin has retraced all those gains amidst news that China has signaled its “blockchain not Bitcoin” stance followed quickly by a crackdown on local crypto exchanges. But according to new blockchain data, it looks like China’s moves and bitcoin’s price fluctuations have done little to whet the appetite of Bitcoin HODLers.

The data suggests that many in the Bitcoin ecosystem are likely HODLing onto their funds, and have not been tempted to convert their cash into fiat. This data mirrors the rise in popularity of the “stakingsats” hashtag on Twitter, where HODLers compare their long positions on bitcoin and other currencies. Looking at recent price data, is not difficult to understand why.

In November alone, bitcoin saw four consecutive weeks of weekly losses—with the digital asset falling over 35% from its October 26 peek to hit a low of $6,500 this time last week. Interestingly, the poor performance in November for bitcoin is not out of the ordinary. In 2018, bitcoin fell nearly 50% as the digital asset eventually broke bellow its longstanding $6,000 support to reach a low of just over $3,000 by December 2018.

Since last week’s $6,500 low, bitcoin has found a little momentum—shooting up 8% as the much-hyped US-based futures exchange Bakkt broke records for both trading volume and open interest (total of all traders with active positions open) last week.