Bitcoin drops to more than three-month low, briefly trades below $8,000 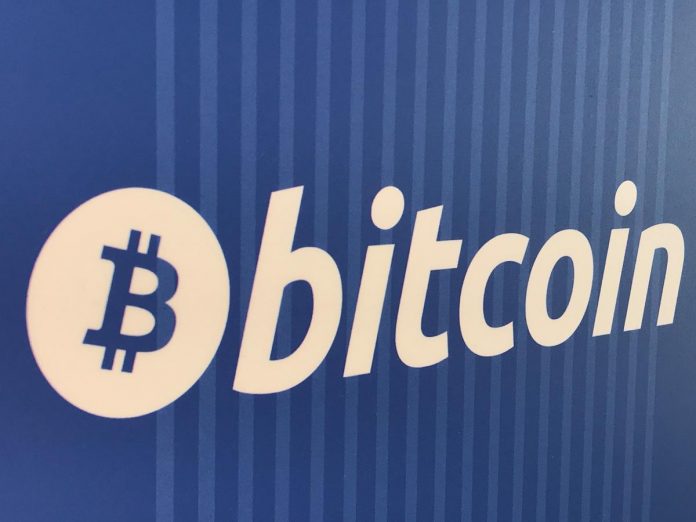 NEW YORK (Reuters) – Bitcoin dropped around 15% against the U.S. dollar in late trading on Tuesday, hitting a 3-1/2-month low, with some analysts ascribing the weakness to investors’ lukewarm reception to the launch of Bakkt’s bitcoin futures on Monday.

ICE is owned by the New York Stock Exchange.

Bitcoin has been on a downtrend in recent weeks. Since early August, it has plunged about 35%.

Some market participants said bitcoin’s fall was partly due to technical factors, noting that the digital currency has been trading in a descending triangle, a bearish signal.

Bakkt futures not having taken off as expected also does not help, analysts said, even though it is still early. Bakkt was one of the main catalysts cited for bitcoin’s massive bull run earlier in the year.

“So what we’ve got here is a classic case of buying the rumor and selling the news,” Mati Greenspan, senior market analyst at social trading platform eToro, said in a note.