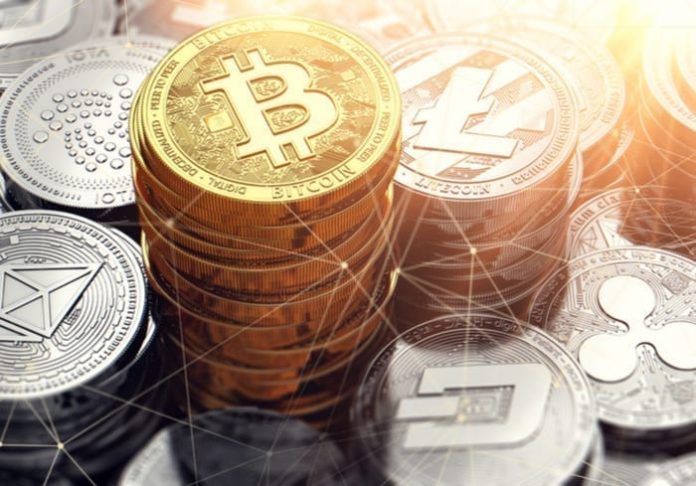 Germany’s Finance Minister Olaf Scholz has joined the chorus of politicians that are worried about Facebook’s planned cryptocurrency, Libra.

“The issuance of a currency does not belong in the hands of a private company because this is a core element of state sovereignty,” Scholz said, according to Reuters. He added that “the euro is and remains the only legal means of payment in the euro area.”

In other news, stablecoin issuer Tether accidentally created $5 billion-worth of its USDT stablecoin before immediately destroying them.

The incident happened when the company was helping crypto exchange Poloniex conduct a chain swap. CoinDesk reported that Tether Chief Technology Officer Paolo Ardoino revealed that the error was due to “an issue with the token decimals” when preparing the issuance for the swap.

“Unfortunately, we have to play with different toolchains across multiple [blockchains] and sometimes issues happen. We’re working anyway to prevent this from happening in the future,” he later tweeted.

New data shows movement of the bitcoin stolen from Binance into various wallets, showing that the hackers are moving their gains off of exchanges, possibly into other cryptocurrencies.

“Analysis of one of the mainchains used by the hacker in layering stolen funds shows that they were able to liquidate at least 1.8087 BTC ($21,000 USD) on the following exchanges,” said Coinfirm’s Grant Blaisdell, according to CoinDesk.

And another town in Canada has agreed to allow its residents to pay their property taxes in bitcoin.

Hard Fork reported that the local council of Richmond Hill voted last week to make an agreement with cryptocurrency payment services provider Coinberry to let residents of Richmond Hill to carry out the transactions.

“We believe that the demand for a digital currency payment option is only going to grow in the coming years, especially amongst millennials,” said Richmond Hill Deputy Mayor Joe Di Paola.