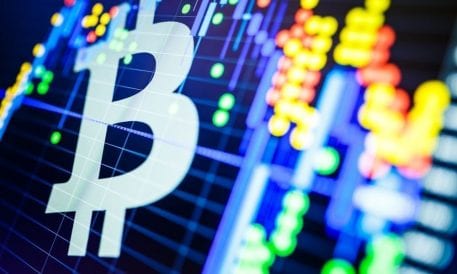 Crypto startup Gladius Network announced Nov. 22 that it has shut down. The news comes after it settled charges with the U.S. Securities and Exchange Commission (SEC) earlier this year for selling an unregistered security.

“We regret to inform you that Gladius Network LLC has ceased operations effective immediately and has filed for dissolution. Despite our best efforts, the company no longer has funds to continue operations. Our code will remain available on GitHub for the next three months. We still believe in the power of our technology, and if anyone in the community is interested in pursuing it we welcome it.” Alex Godwin, co-founder of Gladius, said in a statement.

In other news, South Korean crypto exchange Upbit revealed that it has lost cryptocurrency worth $49 million.

The exchange said the loss will be covered by its own assets. In the meantime, withdrawals and deposits have been suspended as a precaution, and it will most likely take “at least two weeks” for services to return to normal.

And during a meeting on Nov. 27, the Swiss Federal Council adopted the dispatch on the further improvement of the framework conditions for DLT/blockchain, which is aimed at increasing legal certainty, removing barriers for applications based on DLT and reducing the risk of abuse.

The announcement comes after the Federal Council published a report late last year on the legal framework for blockchain and DLT in the financial sector. As a result, the legislation, which is designed as a blanket framework, proposes specific amendments to nine federal acts, covering both civil law and financial market law. Parliament is expected to examine the proposal for the first time in early 2020.