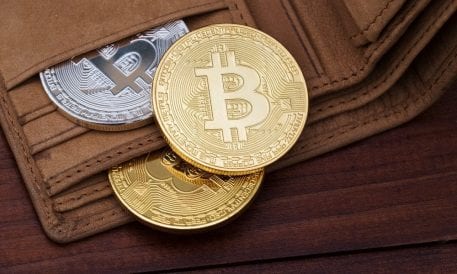 Binance has announced plans to launch its blockchain project, Venus, to develop localized stablecoins and digital assets pegged to fiat currencies across the globe.

“Binance is looking to create new alliances and partnerships with governments, corporations, technology companies, and other cryptocurrency companies and projects involved in the larger blockchain ecosystem, to empower developed and developing countries to spur new currencies,” the company wrote in a blog post.

The company has already seen success with its Binance Chain, which has been running securely since its April launch, issuing a range of stablecoins, including a BTC-pegged stablecoin (BTCB) and the Binance BGBP Stable Coin (BGBP) pegged to the British Pound.

In other news, Coinbase revealed that around 3,420 customers have been impacted by a bug on the exchange’s sign-up page that allowed passwords to be stored in plain text on “internal server web logs.”

“Under a very specific and rare error condition, the registration form on our signup page wouldn’t load correctly, which meant that any attempt to create a new Coinbase account under those conditions would fail. Unfortunately, it also meant that the individual’s name, email address, and proposed password (and state of residence, if in the U.S.) would be sent to our internal logs,” the company wrote in a blog post.

Coinbase said it has fixed the bug.

And bitcoin users in Israel have started a petition demanding that the nation’s banks disclose their policies on crypto trading after some financial institutions have reportedly blocked crypto traders from opening accounts.

“In recent months, we have instituted action to obtain the policy of each commercial bank on deposits originating in cryptocurrency. We feel that there is a general policy of refusing to accept money, but the regulator is not helping us to obtain this policy,” Bitcoin Association legal adviser Jonathon Klinger said in an interview with Globes.