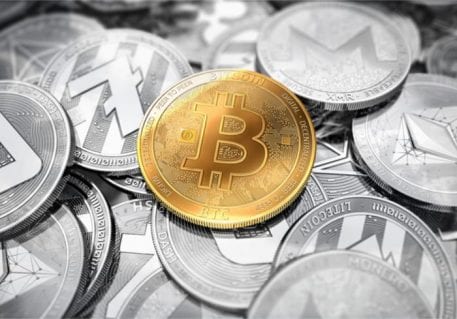 Alipay’s Ant Financial announced that it is moving into the pilot stage for its blockchain network — Ant Blockchain Open Alliance, which was created to help small and medium-sized businesses. There are then plans to go live three months later.

“While the blockchain is open to developers and institutions from all over the world, we will be cautious in terms of selecting nodes on the platform,” Jieli Li, senior director of technology and business innovation at Ant Financial, said in reports.

While Li declined to give specifics, he did say that the company will choose partners based on their industries rather than where they are located. Ant Financial will also include educational and certification agencies as nodes to boost the network’s credibility.

This is the company’s latest move in the blockchain market. In September it announced that it has partnered with Bayer Crop Science to develop blockchain solutions in the food and crops industry.

In other news, the state of Wyoming has released several new custody rules focused on its special purpose depository institutions (SPDIs) (also known as “blockchain banks”).

Tweets posted by Wyoming Blockchain Task Force President Caitlin Long said that the rules include what are reportedly the first-ever regulations for digital asset custodians in areas including forks, airdrops, staking, customer notice requirements and more.

America’s least-populous state has passed 13 blockchain laws over the past two years, and as a result, has attracted new businesses.

“I’ve been around startups a long time and I don’t ever remember interacting with a tech startup that was based in Wyoming,” Stephen McKeon, an economics professor at the University of Oregon, said in June. “But in the last two years just in crypto I’ve seen it multiple times.” However, while these companies might be legally based in Wyoming, most aren’t located in the state.