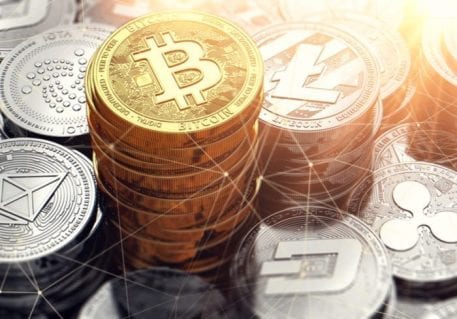 A lawsuit against crypto exchange Bitfinex will proceed.

Bloomberg reported that New York state Justice Joel M. Cohen denied the company’s request to dismiss a suit brought on by New York Attorney General Letitia James, and also ruled that a temporary hold on the investigation should be dissolved.

Bitfinex has said that the attorney general’s filings disclosed were “written in bad faith and riddled with false assertions” and characterized them as an overreach.

In other news, Gemini Trust has named David Damato as its new Chief Security Officer (CSO).

Damato comes to Gemini from Tanium, where he built and led a cybersecurity team that engineered unique security solutions to help protect government agencies, Fortune 500 companies and banks around the world.

“Dave brings his 20+ years of security leadership to Gemini and will reinforce our company philosophy that trust is our product,” Tyler Winklevoss wrote in a blog post.

“We are excited for Dave to continue our Security Team’s tradition of building and pioneering world-class security solutions to secure the future of money,” he added.

And Planet Nine revealed that it rolling out an Ethereum-based alternative for monetizing games that focuses on rewards for gamers.

The company told Venture Beat that it is combining the usability of in-game currencies and its natural alignment to both fungible and non-fungible tokens for digital currency. The fungible resource, called Power, is free to earn and easy to spend, while a non-fungible resource called Nineum is designed to be used in multiple gaming experiences.