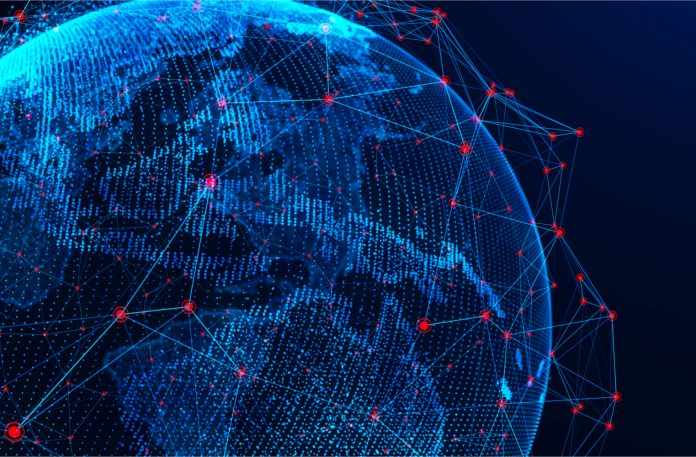 Bitcoin.com is planning a major step toward promoting the growth of the BCH ecosystem. A $200 million fund will empower developers to offer new capabilities to bitcoin cash users as well as give institutional investors a chance to capitalize on the future of the cryptocurrency.

Bitcoin.com is planning to launch a $200 million BCH investment fund in 2020 that will focus on payment related solutions and non-custodial financial services for Bitcoin Cash. The fund will invest in and incubate businesses like payment gateways, processors remittances, wallet and merchant acquirers.

Details of the BCH Ecosystem Investment Fund are not yet finalized but it will allow for other institutional investors to join the fund. Backers will then be presented with a portfolio of Bitcoin Cash payment related businesses to invest in. A dedicated landing page for projects to submit their business plans was just launched and is available here.

Bitcoin.com CEO Stefan Rust has been screening institutional investment companies and has identified up to 20 that align with the company’s vision and satisfy its stringent due diligence requirements. Bitcoin.com would charge a fee helping institutional investors manage the fund, on top of the fees to access the underlying payment businesses. Institutions are said to be very interested in investing alongside Roger Ver and Bitcoin.com, taking a share in the upside of future BCH development.

“We are super excited to launch the $200 million ecosystem fund that will rapidly scale up Bitcoin Cash focused businesses,” stated Bitcoin.com CEO Stefan Rust. “Bitcoin.com receives between 6 to 8 business plans every day from software entrepreneurs leveraging the unique features and capabilities of the Bitcoin Cash blockchain. Bitcoin.com now has the resources and team to support these BCH entrepreneurs, grow the value of their businesses and spread bitcoin cash adoption.”

Bitcoin.com Executive Chairman Roger Ver added: “There is so much great infrastructure and businesses being built in the Bitcoin Cash ecosystem every day. Bitcoin.com is going to accelerate the development with our million-dollar ecosystem investment fund.” He recently presented the idea to the community in a Bitcoin Cash Meetup in London.

Bitcoin.com is strongly promoting the adoption of Bitcoin Cash as peer-to-peer electronic money as well as the development of the surrounding BCH ecosystem. Recently the electronics manufacturer HTC added native bitcoin cash support to its flagship smartphone, Exodus 1, following a partnership with the company. And it is in discussions about listing a bitcoin cash futures contract on a new exchange with approval from the U.S. CFTC, which is expected to reach the market by the first quarter of 2020.

The company also supports the adoption of the Simple Ledger Protocol (SLP), a token system for the Bitcoin Cash network allowing anyone to create tokens in a permissionless manner. The protocol has helped the development of an ecosystem for BCH that replicates the variety of ERC20 tokens on the Ethereum network.

This is one of the reasons the company launched Bitcoin.com Exchange in September, giving projects a platform for listing their SLP tokens. Moreover, Bitcoin.com’s suite of developer tools has been downloaded more than 36,000 times from over 100 countries. The team even helps with the organization of many local BCH meetups around the world.