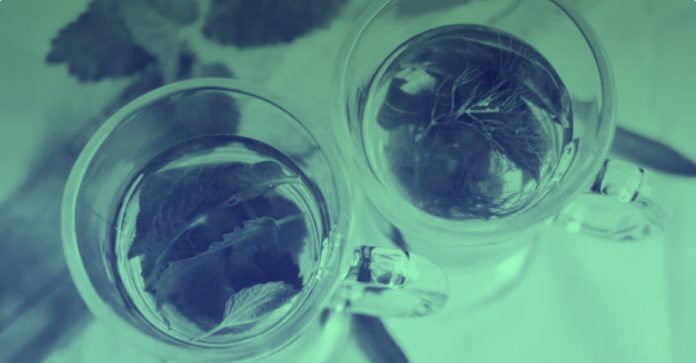 The ebbs and flows of the crypto market press on, as many of the top-20 cryptocurrencies by market cap are seeing green today, according to data from Messari.

Bitcoin, for example, crossed the $8,200 temporarily, reaching the $8,204 per coin mark—a small increase of just 0.5 percent. Ethereum is currently trading at around $177 per token, nearly $5 per ETH increase from where it stood just 24 hours ago. XRP, meanwhile, remains more or less steady at around 25 cents per coin.

Bitcoin Cash (BCH), Bitcoin’s “little brother,” if you will, is currently trading at around the $223 mark, an increase of just more than 2 percent over the last day. While this is good news for BCH holders, the currency lost quite a bit in value thanks to last week’s bloodbath. At that time, Bitcoin Cash was selling for more than $300 per coin.

Meanwhile, technical charts suggest that Bitcoin Cash remains vulnerable to further bearish activity, according to FXStreet. The crypto is currently moving through a “bearish pennant structure,” though this could be the good news for day traders, as pennant structures can sometimes signify short-term results.

The coin has nevertheless struggled to find support above the $250 per coin line, so if you’re into reading the tea leaves, it could be a while longer before Bitcoin Cash regains the losses incurred over the last week.