Bitcoin breaks over $8,800, but the bears respond “not today” 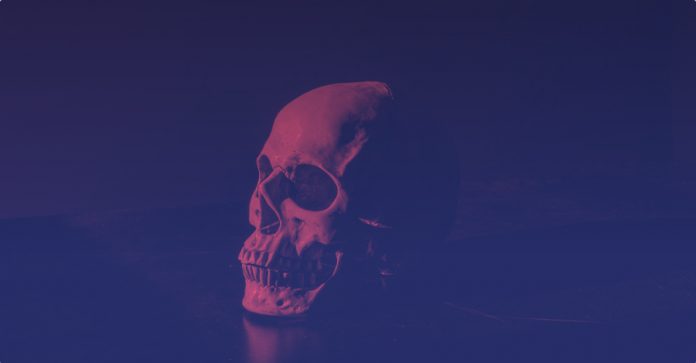 A few hours ago, Bitcoin traders were thrilled to find Bitcoin had suddenly abandoned the $8,600 resistance to break above $8,800 in less than an hour.

It was a big move, and it would have confirmed the fact that bulls had gained enough strength to start a rally.

But easy come, easy goes in the world of crypto. An hour later, Bitcoin bears counterattacked, pushing the token down and closing the next candle below $8,500. That move canceled not only the bullish trend but also the support the Bitcoin bulls worked so hard to achieve.

After that candle (seen here), the market did not correct and continued to decline. Over the next 6 hours, the token dropped to $8,300, where it appears to have found support.

This would be the third day that Bitcoin has tried unsuccessfully to overcome the resistance set by the price average of the last 200 days (EMA 200). This event is critical for several traders as it would be an indicator that the market has entered a bullish trend.

On the one-day charts, Bitcoin is behaving as expected, moving within a downward channel with less trading volume than in previous months, according to data from TradingView.

To even begin to think about a future bullish trend, Bitcoin first needs to cross the $9,500 border. Then Bitcoin hodlers can start to get excited again.

The Relative Strength Index (RSI), which measures the strength of the bulls or bears, is low, and dropped lower still today. When this happens, it means that the BTC hodlers are selling their tokens for cheap because they want to get rid of them as quickly as possible.

When we see a low RSI, it is generally a good sign, as eventually prices will hit a minimum pivotal zone, and those new BTC owners will start going long.

So, there you go, Bitcoin had a day for everyone. Some days it does nothing, and other days—like yesterday—it does everything.