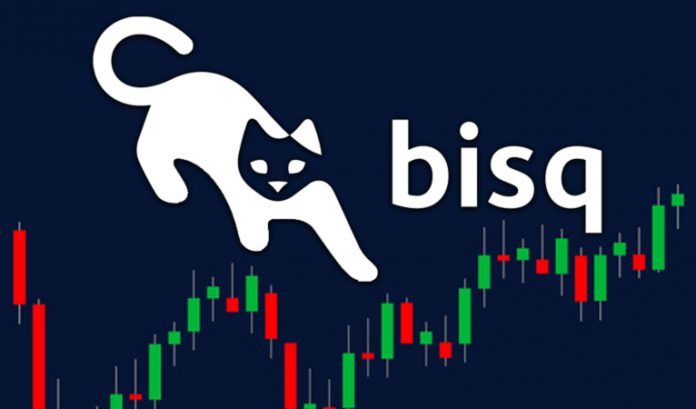 @bisq_network had the biggest market share since inception on the week @LocalBitcoins introduced the Tier 1 verification#p2p #bitcoin pic.twitter.com/KNL8qphIxr

Data from Coin.Dance shows that Bisq, a P2P exchange platform that does not (and cannot) implement registration requirements, spiked from $3.233 million dollar volume four weeks earlier to a peak of $10.746 million the week of June 29, 2019. This is the same week that LocalBitcoins implemented their registration requirements. However, LocalBitcoins did not see an equally as large opposite reaction, in fact, the exchange increased in volume from $52.573 million to $57.347 million four weeks after implementing AML/KYC.

Currently, LocalBitcoins is hovering around $54.843 million compared to $1.722 million in volume on Bisq. While LocalBitcoins is still down in volume from its long-term peak of $129.542 million in 2017, mostly due to the market downturn, it has maintained a relatively steady volume within the last year. Bisq, being a relatively newer P2P exchange has seen more spikes in volume, but it had its biggest spike around increased KYC/AML implementation by competing exchanges.

As cryptocurrency becomes more popular, it tends to attract more attention from regulators and politicians that what to either try to control the technology or at least monitor those that use cryptocurrency. Many governments came together to form the Financial Action Task Force to draft global regulation standards and some countries are already starting to implement the “recommended” regulation standards causing some exchanges, like OKex and Upbit in South Korea to delist “privacy coins” due to their inability to collect and monitor user data. However, these increasing regulations are causing more decentralized to emerge as a response.

LocalBitcoins not only starting asking for registration information, but also actively warned individuals not to visit their website using the Tor network to obscure their data. However, individuals now have more decentralized exchange options such as Bisq to avoid these requirements if they so choose. Additionally, these individuals may avoid KYC/AML requirements to simply preserve their privacy and avoid hacks and/or identity theft rather than for illicit reasons, since chain analysis shows that only around 1% of transactions are used in nefarious purposes.

Additionally, Dash has partnered with BlockchainIntel to provide chain analysis data to companies that are required to follow strict KYC/AML procedures without having to collect identifying information on users. This can be done by simply flagging transactions on a risk scale and allowing the business to decide whether or not to accept the transaction. The multiple channels that Dash has opened for consumers and merchants enables a wide spectrum of individuals to participate in the ecosystem, enabling more extensive adoption.