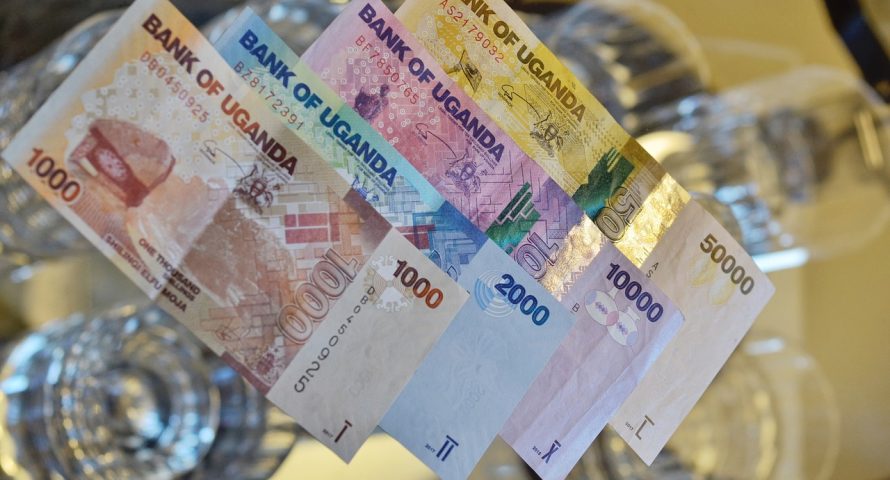 Binance’s foray into Uganda has gotten off to a raging start, with over 40,000 accounts opened in the first week of operations, suggesting pent-up demand for crypto in Africa. Also significant is the fact that Binance Uganda is the exchange’s first fiat-enabled trading platform.

Binance Uganda an Opportunity for the Exchange and Africa Alike

The announcement that Binance would open an exchange in Uganda was particularly significant for one feature: the ability for users to convert fiat to crypto. Binance, like most exchanges, has been a crypto-only exchange. In fact, the parent company in Malta remains a ring-fenced crypto exchange, making the Uganda operation a big step forward in terms of development.

The company announced the news of a Ugandan branch at the end of June, inviting registrations immediately. In its first week of operations, it has opened around 40,000 accounts. The platform has started offering trading between the local currency — Ugandan Shillings (UGX) — and bitcoin and ether. Early bird registrants will be given a 0.5 BNB bonus, and trading is free for the first month. 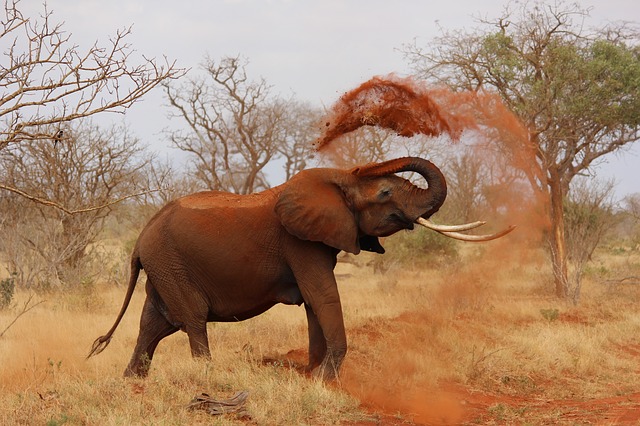 While Binance Uganda is open for anyone in the world, the exchange clearly has ambitions to establish a presence on the African continent. According to a recent study published in the American Economic Journal, almost half of all adults in the developing world do not have bank accounts. The study also reports less than one-third of every Ugandan household maintains a bank account — giving crypto a huge use case value in the region.

Binance believes blockchain has the potential to address the problem of restricted banking access in the developing world. Per the company’s Medium post:

“Developed economies see blockchain as one of many financial systems to adapt and integrate. In contrast, emerging economies like the ones in Africa will see the technology as a potential backbone for an entirely new financial system that will address the gaps in the region’s existing systems.”

The opening of trading on Binance Uganda comes within a week of the company receiving an investment from Vertex Ventures, the venture capital arm of state-owned Temasek Holdings. The funding from Vertex will allow Binance to operate a platform for the exchange of Singaporean dollars to cryptocurrencies in the southeast Asian city-state.

Sound off below. Is Binance’s moves into fiat-enabled exchanges a sign of the industry maturing?