Bill to Curb Iranian National Crypto Filed in US Congress 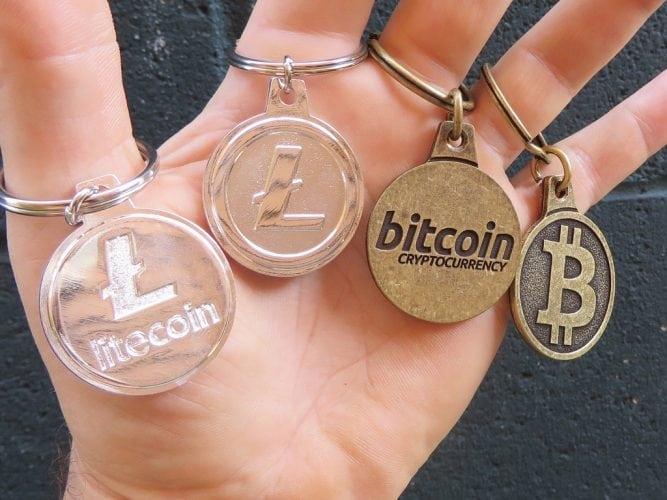 Draft legislation designed to hamper Iran’s efforts to create a sovereign cryptocurrency has been introduced in the U.S. Congress. The Blocking Iran Illicit Finance Act bans U.S. citizens and companies from all transactions and dealings in Iranian digital currency. The bill also introduces sanctions against foreign nationals and organizations that support the development of the crypto.

US to Ban Transactions With Iranian Digital Coins

The draft law, filed in the House of Representatives this week, is sponsored by a group of members led by Wisconsin Republican Mike Gallagher. The main focus of the act is to strengthen existing U.S. sanctions regarding a number of activities and impose new restrictions with respect to Iranian financial institutions and organizations providing services to Iranian banks. The authors of the bill have also proposed measures designed to prevent Iran from issuing its own digital coin to circumvent economic sanctions imposed by Washington. The draft law bans transactions and other dealings in any digital token or coin that can be identified as “Iranian digital currency.” It introduces penalties against U.S. citizens and corporate entities as well as foreign nationals and companies providing financial, material or technological support for the development of the Iranian crypto. Individuals and companies that conduct or facilitate transactions related to the purchase or sale of Iranian digital currency or any derivative will also be sanctioned. The same applies if they maintain significant amounts of such coins.

The legal document details that “All transactions related to, provision of financing for, and other dealings in Iranian digital currency by a United States person or within the United States are prohibited.” The bill describes the sanctions President Trump may impose on violators that are based abroad. The measures include prohibiting the opening of a bank account and blocking any property transactions in the United States. Foreigners may also be denied visa or other entry document for the U.S.

The Republican representatives have also tasked the Secretary of the Treasury with producing a report on the progress made by the government of the Islamic Republic in creating a sovereign cryptocurrency. The document should be submitted to Congress within four months after the enactment of the new law. It is expected to contain a description of the technical details of the cryptocurrency that’s being developed by Tehran and provide a list of the involved organizations. The lawmakers also want an assessment of the state and non-state actors that are assisting the Iranians, including the governments of China, Russia, Venezuela, and Turkey. The introduction of the Blocking Iran Illicit Finance Act comes after mounting reports that the country is advancing in its plans to issue a national cryptocurrency backed by its fiat, the rial. In November, local media announced that the organizations working on the project have already finalized the development of the coin and are only waiting for approval from the Central Bank of Iran.

Tehran stepped up its plan for a sovereign crypto after the Trump administration decided to pull out of the Iranian nuclear deal and reintroduced U.S. sanctions earlier this year. They were followed by a move to isolate Iran from the international banking network Swift and other measures that restricted its access to U.S. currency. Last month, trying to avoid breaching U.S. sanctions, a number of leading cryptocurrency exchanges stopped offering services to Iranian residents.

Do you think the new sanctions will slow down Iran’s progress towards a national cryptocurrency? Tell us in the comments section below.