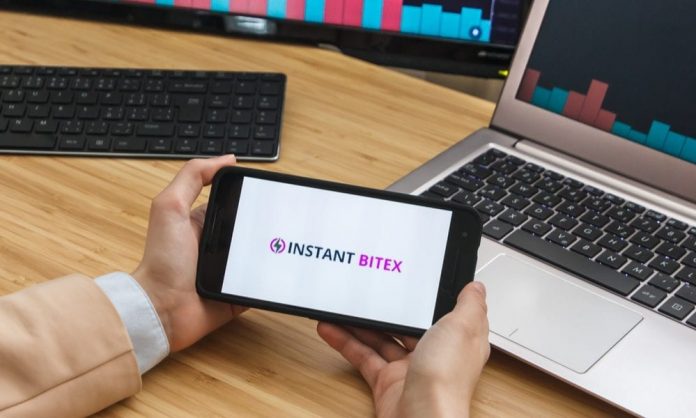 Bantotal, a core Latin America banking service provider that works with 60 banks in 14 countries, has partnered with Bitex to perform cross-border payments using bitcoin blockchain, according to reports.

“The integration of Bitex into Bantotal program represents a major step in the breakthrough of blockchain technology in banking,” Bitex Chief Marketing Officer Manuel Beaudroit said.

A Bantotal spokesperson said the service is used by around 20 million people. Bantotal is based in Uruguay.

“Bantotal is one of the biggest banking providers in Latin America and is a huge player not just in Latin American but the greater Pacific,” said Sebastián Olivera, founder of the Uruguayan FinTech Chamber. “For me, Bitex provides a great solution for payments, and they will be boosted by the structure and name of Bantotal.”

Now, Bantotal clients will have access to the whole range of Bitex services.

“With this technology, banks can have access to an API and have control of the whole process of [cross-border] payment with visibility and reliability on the bitcoin blockchain,” said Beaudroit, adding he thinks it’s a “quantum leap” forward for Latin American banks. He also said that money transfers will be faster and five times cheaper than traditional international wire transfers.

For example, a payment time between Argentina and Paraguay went from one month to one hour after the switch was made.

“We think this announcement further validates the value financial institutions are recognizing in digital assets and distributed ledger technology for executing core banking activities, like international payments,” said Lisa Nestor, Stellar Development Foundation’s director of partnerships. “It’s also no coincidence these product partnerships are being launched in the [Latin American] market where cross-border payments, even in neighboring nations, can be slow and expensive.”

Bitex acts as a go-between for regional and national banks and converts real money into bitcoin and then back, instead of going through several stages of real money currency transfers.