Banks Are Not Using XRP Because There’s No Regulatory Clarity, According To Ripple 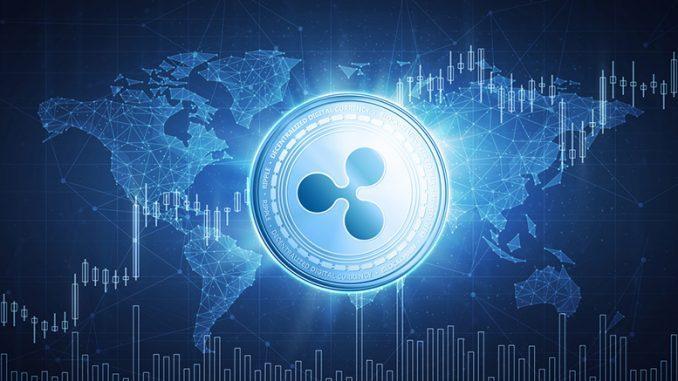 Ripple’s head of banking Marjan Delatinne has recently said that banks are not jurying up to embrace xRapid, Ripple’s XRP-powered products due to the lack of regulatory clarity.

Non-financial institutions are more interested in xRapid rather than banks

He offered a few reasons for which non-financial institutions are more interested in using xRapid to process cross-border payments rather than banks.

“Just to make clear, no banking institution is using that, because as you’ve probably heard about, the regulatory framework around the usage of digital assets is not very clear for banks. But payment service providers and some other financial institutions are less governed by these obligations,” Delatinne explained.

He also highlighted the use cases of XRP regarding xRapid. He used an illustration of someone sending cash from the US to Mexico, and he said that the cross-border transactions represent one of the primary use cases Ripple is enthusiastic for.

He said that Ripple could change the way in which the current liquidity is managed. He explained that xRapid is the ultimate way that shows people how crypto can build the global economy by using costs associated with the liquidity management.

Back in October, as you know, Ripple launched the commercial application of xRapid during the Swell 2018 conference in San Francisco. 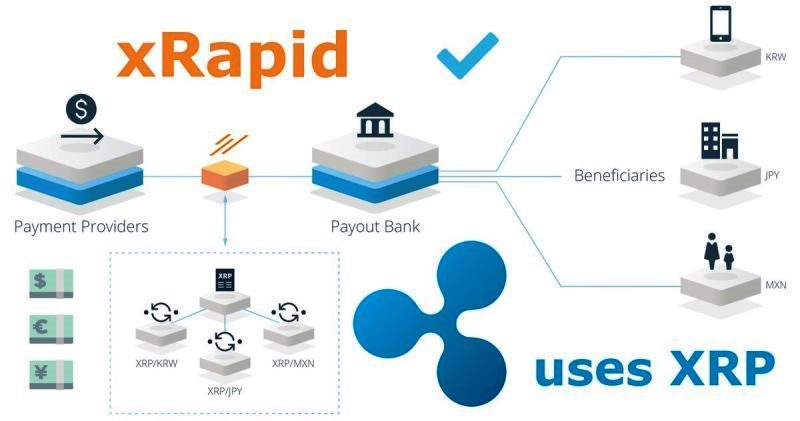 Recently, Ripple’s managing director of South Asia, the Middle East, and North Africa showed that he’s taking an all-or-nothing approach to revolutionizing the world of finance.

During the BlockOn conference in Bahrain, Navin Gupta addressed the reasons for which Ripple is hugely focused on the cross-border payments industry.

He said that first of all, Ripple plans to solve all issues related to cross-border payments, and after that, they can begin focusing on something else as well.

“So we are like Google is for search, Ripple is for remittances. And that’s what we are going to do. We’re going to do it right, and we are not going to rest until we earn your respect and your business,” he concluded.