Azarus has raised $1.8 million from some well-known investors to build out its blockchain-based “Smart Challenge” platform, which offers gamers the ability to compete for digital assets in both casual and competitive gaming challenges.

The money comes from from Galaxy Digital via its Galaxy EOS VC Fund, Kleiner Perkins, and SVK Crypto, among others. 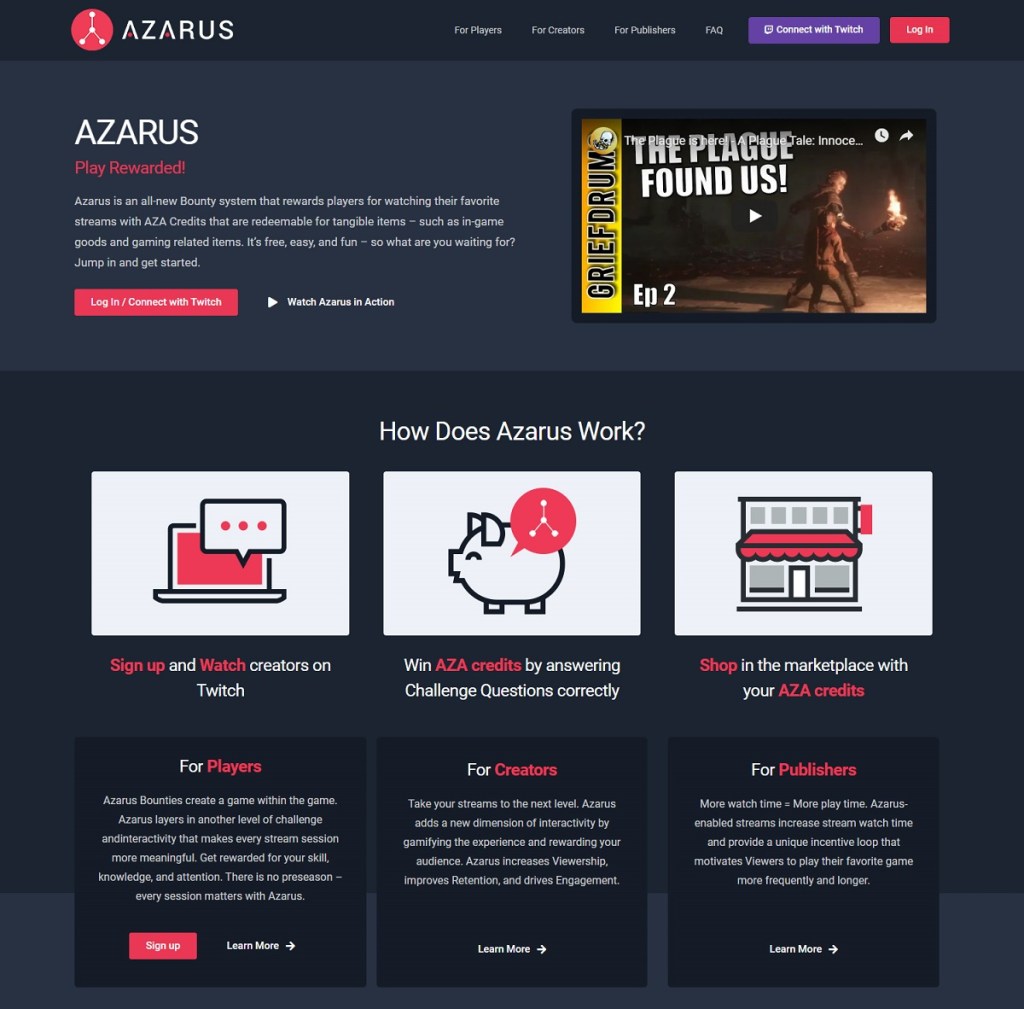 Bing Gordon, a partner at Kleiner Perkins, said in an interview with GamesBeat that retention and engagement are critical in successful online games. The Azarus challenge and reward platform gives players a bigger stake in what is happening in the game.

The “Smart Challenge” platform empowers users to create their own rules and challenges, the terms of which are notarized on the EOSIO blockchain in order to maximize transparency and fairness. (Blockchain is a transparent and secure decentralized ledger that powers innovations such as cryptocurrency or supply chain security).

“I like blockchain and competition, and I like the brand approach as well. I knew [cofounder] Erik [Whiteford] when he was at EA Sports and Madden. He hosted the Madden tournament at the Super Bowl for multiple years. I trust his nose for bringing competition to gamers,” said Gordon. “He has been doing high-level, head-to-head esports since the 1990s.”

Viewers and players earn AZA credits by watching Azarus-enabled amateur and professional esports streams and answering historical or predictive questions based on the broadcasts. AZAs can be redeemed at the Azarus Marketplace in exchange for rare in-game items, in-game currencies, digital assets, and more.

“Azarus’ implementation of blockchain tech and the EOSIO protocol is precisely what we look to invest in from the Galaxy EOS VC Fund: a scalable and consumer-friendly gaming platform that demonstrates the promise of blockchain technology,” said Sam Englebardt, cofounder of Galaxy Digital and the firm’s co-head of principal Investments, in a statement. “We have tremendous confidence in the team’s vision and ability to execute.” 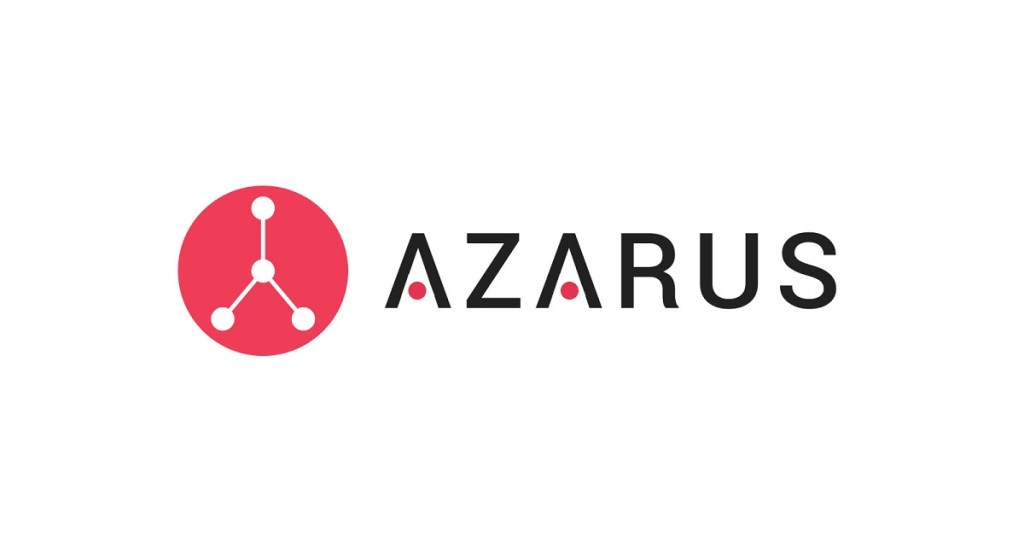 “Gaming is one of the verticals that we have identified as proof points for the efficacy of blockchain technology,” he said, in a statement. “As one of our initial investments, we were drawn to Azarus’ platform approach and the potential for Azarus to leverage blockchain to disrupt the entire gaming ecosystem.”

The close of seed funding follows a series of successful pilot tests in Ubisoft’s Entrepreneurs Lab, an international program dedicated to supporting start-ups whose businesses on gaming and entertainment. As part of the program, Azarus collaborated with Ubisoft teams to conduct several successful tests with the publisher’s flagship eSports game – Tom Clancy’s Rainbow Six: Siege. Results indicated that in limited rounds with select creators, Azarus-enabled streams saw a comparable increase in viewership and engagement metrics, as well as an increase in the frequency of gameplay by players.

“We are excited to see what opportunities blockchain can bring to players and us, world creators,” said Jean Guerin, director of community engagement at Ubisoft EMEA, in a statement. “This is the reason why we got interested in the technology in the first place and our collaboration with Azarus shows we are headed in the right direction to offer new engaging interactions and entertainment experiences.” 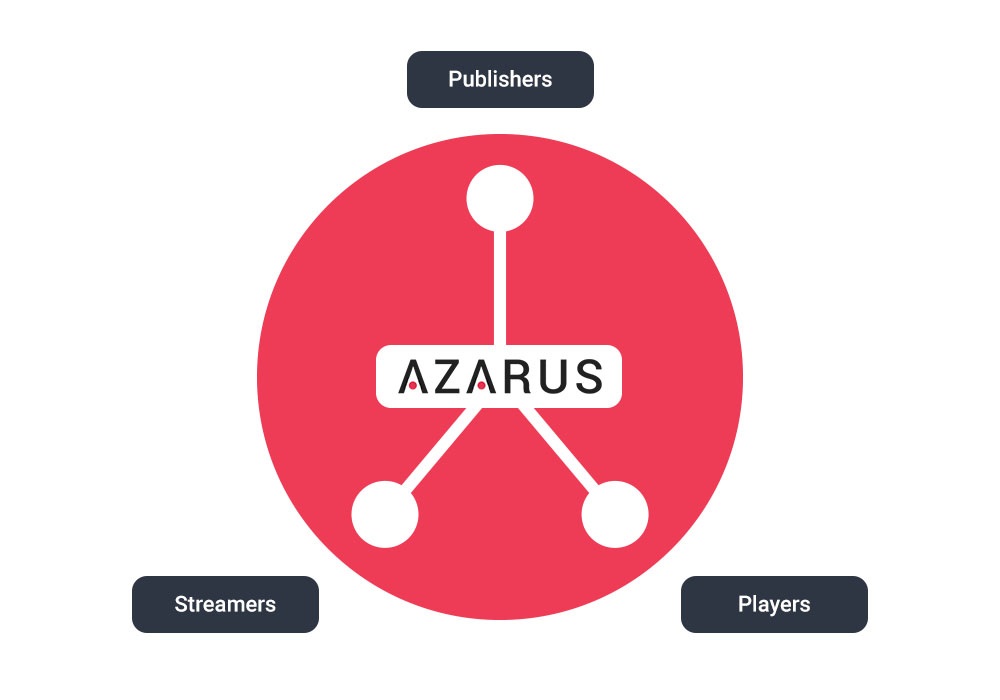 “We aim to vastly improve the connection between players, creators, and publishers through the deployment of what we call Smart Challenges,” said Casassovici, CEO of Azarus, in a statement. “By letting anyone set their own rules, stakes, and rewards, against their friends or audience, on the games they already play, we’ll unlock a new dimension to amplify the industry as a whole.”

In an email, Whiteford said that Azarus pulls applications programming interface (API) data from certain games to understand at a pretty granular level what is happening in every game session. In its current iteration, Azarus works via a Twitch Extension in which the company can look at data from the creators’ game sessions. From this data, Azarus creates challenges that are presented as questions to viewers in the broadcast window throughout the game sessions via the Twitch Extension.

If the viewer gets the question correct, they earn Azarus Credits (AZAs). Once they have earned enough AZAs, the viewer can redeem them at azarus.io for codes that can, in turn, be redeemed on the game publisher’s online stores.

For standard creator streams, Azarus presents the viewers with questions based on the most recently completed match. For the Rainbow Six Pro League streams, Azarus added predictive questions for upcoming matches. The entire cycle of each “transaction” is notarized on the blockchain to verify the conditions of the challenge and the results, then the transfer and redemption of the AZAs.

Gordon said the company is frugal, and he was impressed with the early tests that Azarus has done.

“People want to fill up their downtime on mobile,” Gordon said. “This is the generation that wants to multitask rather than wait. And they like competing.”