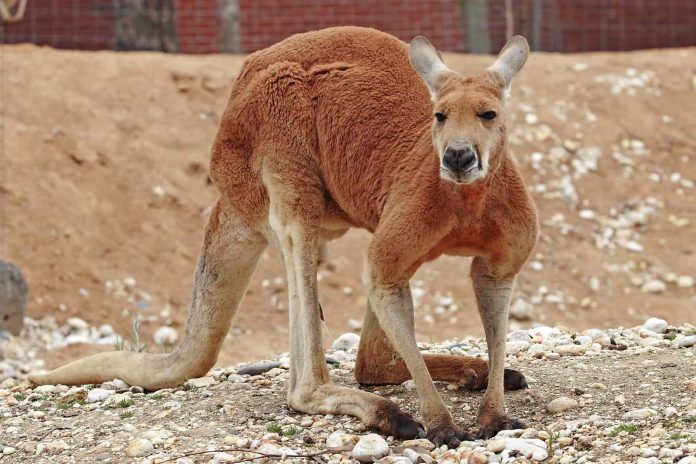 Two women, aged 28 and 21, and three men, aged 56, 44 and 33 years, have been charged with fraud and money laundering by Queensland, Australia’s Financial and Cyber Crime Group (State Crime Command), for allegedly pervading a fraudulent cryptocurrency investment scheme from the Gold Coast call centre.

The five alleged “participants in a criminal organization” are accused of soliciting investments in a cold-call campaign whereby 100, “Australian based victims were tricked into thinking their investments of more than $2.7 million had produced a significant profit which never existed.”

The scheme, which sold opportunities to invest in a “legitimate appearing” company called Exmount Holdings Group ran from 2017 until May 2019.

According to police, the accused referred clients to a website that exhibited reassuring “investment tracking data”:

“Victims were offered a trial investment, with the promise of generous returns once they had invested more funds. Victims were provided unique log-in details for the website where they could watch their initial investment grow over the trial period.”

However, Detective Superintendent Terry Lawrence of the State Crime Command’s Financial and Cyber Crime Group claims money could only go in and not out:

“When victims attempted to withdraw their capital, they could not. Their money had gone and any attempt they made to contact one of the companies or their staff was unsuccessful,”

In July of this year, an Australian couple in their 70’s told 7News that they lost their entire retirement savings -$900 000- in a cryptocurrency scam.

“That was the whole of our superannuation – That’s now gone,” Mike Taylor told the outlet.

Mike and Karen Taylor say they were traveling Australia in a campervan when they began investing in an online crypto-trading platform that seemed legitimate.