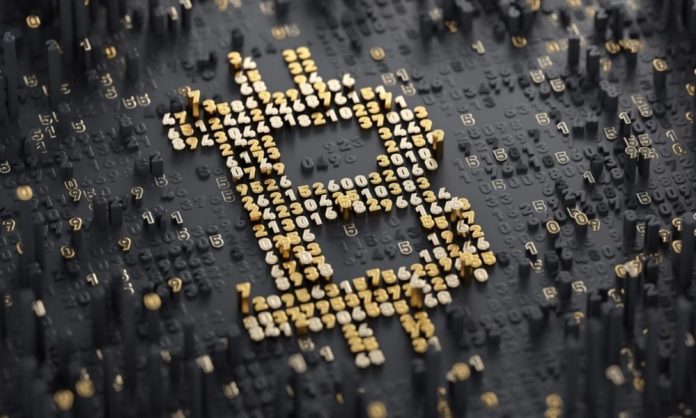 Authorities in Australia have charged five individuals in connection with a digital currency investment scheme, which reportedly bilked victims out of $2.7 million, TheNextWeb reported.

Victims were given an opportunity to invest in a business that had a website, sales staff and a call center with 1,300 phone numbers. According to the outlet, the schemes offered a “trial investment” to rope in victims. A detective superintendent said per the report, “When victims attempted to withdraw their capital, they could not.”

On another note, EZ365 unveiled a plan to roll out an ecosystem based on the blockchain that brings together a crypto casino, digital asset exchange, blockchain educational portal and eSports betting, VentureBeat reported. The exchange’s version 1.0 will roll out in September, and it is said to offer cryptocurrencies, such as stellar and bitcoin. EZ Win, on the other hand, is said to roll out in the first quarter of next year and provide a range of sports for betting such as rugby, tennis and American football.

And the Czech Republic’s adoption of the European Union‘s (EU) 5th Anti-Money Laundering Directive (5AMLD) will bring about more requirements on digital currency firms, TheNextWeb reported. Regulators reportedly want to bring about a maximum penalty of 500,000 euros ($560,000) on crypto firms that don’t register with the Trade Licensing Office in the country. The report noted that it is unclear when the government aims to formalize AMLD5 as well as additional rules.

In other news, Commerzbank has reportedly created a machine-to-machine payments solution based on the blockchain for automated trucks, Coindesk reported. The technology could allow for power charging payments that don’t require a person to get out his or her wallet. Commerzbank Divisional Board Member of Transaction Banking Stephan Müller said, according to the report, “Following the recent digitization of securities transactions and the use of blockchain technology, we are now focusing on DLT-based payment structures.”