The Reddit subreddit r/Bitcoin has hit the one million user milestone, some eight years after it began. Despite the surging interest in bitcoin among the wider community, investment management giant State Street claims there is “no urgency” to develop secure crypto storage services for its clients.

The bitcoin whitepaper was published on October 31st, 2008, a few months after bitcoin.org was registered. With its large user base and active online community, it is no surprise that a large chunk of the discussion around bitcoin moved to Reddit, with the r/Bitcoin subreddit created in September 2010.

The subreddit is now Reddit’s 112th largest. In 2018 alone, it grew by around 67 percent, with much of that growth occurring during the first half of the year. But is that translating to widespread adoption and use of the currency? Not according to State Street.

State Street Corporation is an American financial services and bank holding company based in Boston. Among banks in continuous operation, it is America’s second oldest. The institution holds around $33.90 trillion USD in assets for its clients in its custody services.

While claiming “no sense of urgency” in creating crypto storage solutions for its clients, managing director Jay Biancamano concedes a “high level of interest” among its clients in bitcoin. 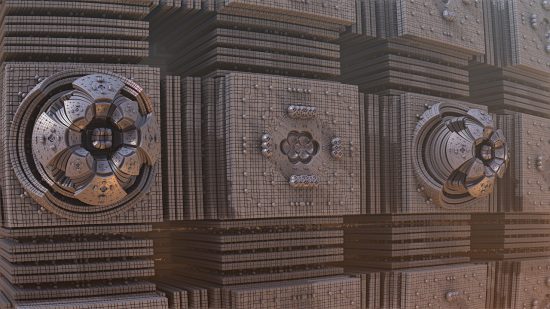 Institutional level and institutional grade custody solutions are growing for Wall Street and institutional money, as interest in crypto continues to grow. Coinbase launched its custody services for institutional clients in July of this year. In October, it received a license under New York State Banking Law to operate as an independent Qualified Custodian.

BitGo, another major player in the crypto custody space, was registered by the South Dakota Division of Banking in September. The high-profile company received backing from Galaxy Digital’s Michael Novogratz and Wall Street mainstay Goldman Sachs in a Series B funding round a month later.

It appears the interest in crypto has turned into good business for a number of custodial solution providers. State Street may find it needs to reconsider the “need for urgency” before missing out on the fees it could be making storing digital assets. Especially if bitcoin’s increasing popularity on Reddit translates into wider interest in its storage.

Have your say. Did you pop the champagne bottle to celebrate the one millionth user of r/Bitcoin?