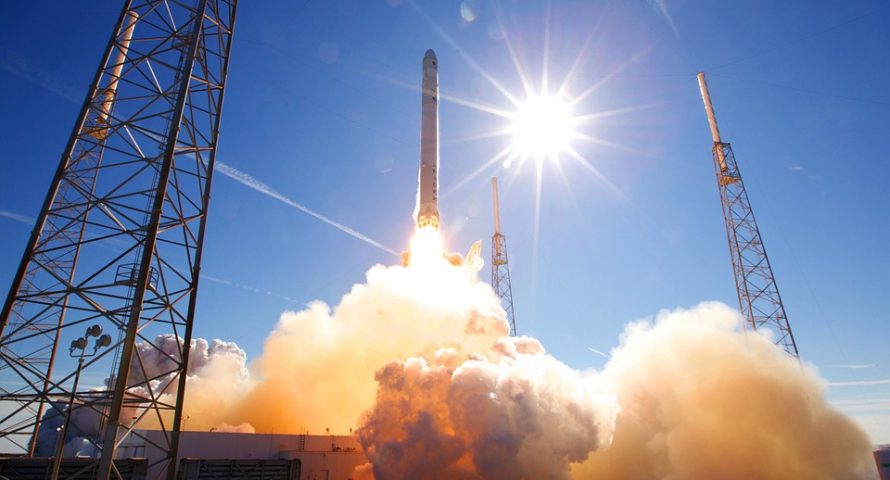 Leading cryptocurrency exchange Binance has released an update on its forthcoming decentralized exchange arm, Binance DEX. Being built atop Binance Chain, the platform hails the exchange’s progressing shift toward its own in-house blockchain.

In a new video report, the Binance DEX development team have offered another preview of their coming decentralized exchange. Namely, the preview explored the current functionalities of the platform’s blockchain explorer, trading interface, and wallet system.

The team noted that users would soon be able to experiment with these features on a Binance Chain testnet.

The maturing DEX marks the exchange’s progress toward building out its ecosystem, which already includes a vanguard centralized cryptocurrency exchange, a platform token in Binance Coin (BNB), and a native in-the-works blockchain.

This past spring, Binance announced development on that native blockchain, Binance Chain, had begun. The project — billed as the imminent home of BNB — was hailed by the exchange’s leadership as a way to underpin not only a DEX but also a “transition from being a company to a community.”

In August, the exchange’s CEO Changpeng Zhao, who Bitsonline recently profiled, offered the first update on the DEX, participating in a YouTube preview video that walked viewers through how the pre-alpha, then GUI-less exchange could be used for plug-and-go tokenization functionalities and more.

In December 5th comments, Zhao asserted that Binance Chain would help the DEX have “instant transactions” courtesy of the blockchain’s one-second block times and its “one confirmation finality.”

Three things about the @Binance_DEX

2. You control your funds (private keys). No holding of coins at the exchange.

“You control your funds,” Zhao wrote.

“No holding of coins at the exchange.”

The DEX is reportedly being prepped for deployment in the first quarter of 2019, though a hard launch date currently hasn’t been specified.

It’s been a busy 2018 for Changpeng Zhao and the Binance team, who have repeatedly been in the headlines in recent months.

In the spring, the exchange opened offices in Taiwan and announced its intentions to open another hub in the European island of Malta. Expansion’s been the name of the game, as the company has since followed up those moves by opening up its first fiat-to-crypto exchange in Uganda.

“Our goal is to have at least two fiat exchanges on each continent,” Binance CFO Wei Zhou told Bitsonline at this year’s Beyond Blocks Summit Bangkok.

This fall, the exchange continued its flurry of moves, buying up crypto wallet play Trust Wallet, backing stablecoin upstart Terra, and signing a memorandum of understanding to build a security token trading platform in Malta.

There have been frustrations along the way, too. These frustrations have included coin listing drama and November reports of account problems in Europe, for example. Yet the exchange is still standing and is holding firm despite the bearish 2018 cryptoeconomy.

“Compared to like a year or two years ago, we’re still trading at huge volumes,” Zhao said last month.

The U.S. Securities and Exchange Commission’s November smackdown on Zachary Coburn, founder and previous operator of the EtherDelta DEX, has generated a great deal of attention around such exchanges in the ensuing weeks.

Though Coburn hadn’t operated the exchange for some time once the SEC came calling, the question going forward is how DEX operators, that phrase itself being oxymoronic, will handle future regulatory pressures.

That is to say, if a DEX operator can shutter or administer a platform upon enforcement demands, then their platform isn’t strictly decentralized.

Yet on the flip side, such platforms will not go unchallenged from the powers-that-be if they are found to be facilitating the activities of, say, sanctioned addresses.

It’s a reality that anyone in the DEX arena is surely considering closely for now.

What’s your take? What does the forthcoming Binance DEX represent for the cryptocurrency space? Let us know in the comments section below.