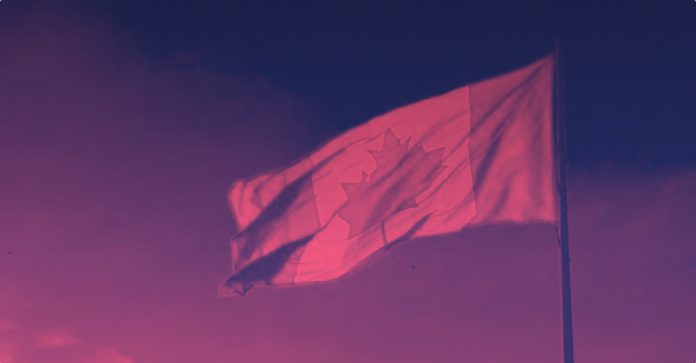 Canadian crypto exchange QuadrigaCX collapsed at the start of this year because the CEO was holding all of his customers’ $190 million worth of funds on a single hardware wallet, and then he died.

It was yet another example of an industry known for its obsession with “decentralization” succumbing to a central point of failure. But Toronto-based cryptocurrency exchange Newton believes it has a solution: decentralize the power to transfer funds.

The exchange, which launched in July on the promise of “no-fees,” and does roughly $1 million in 24 hour volume, is partnering with Balance, a Canadian firm that manages clients’ funds in a purportedly safe and transparent way. Unlike QuadrigaCX, Balance holds funds offline where they can’t be hacked; moving them requires several parties sign a “multisig” wallet.

“It seems obvious that one person should not be given sole custody of like $200 million in funds with basically no record-keeping,” said Dustin Walper, Newton’s CEO. “If you buy gold, say from a gold broker, there’s no way that the broker has a safe in their office and they’re storing the gold as the custodian. It has vaults that have security protocols, that have independent recordkeeping.”

In the new system, even Walper and his fellow executives must painstakingly comply with the key-signing process.  “It really removes a lot of the possibilities for fraud,” said Walper.

Of course, QuadrigaCX’s collapse was the consequence of deeper problems. According to reports by Ernst & Young, the exchange’s trustee, CEO Gerald Cotten, was criminally negligent, and used customers’ funds to buy expensive beachside properties and a yacht, as well as incompetently margin trade. Now the exchange is under temporary legal protection as the trustee determines how to proceed.

Walper explains that this is why it is even more pressing to limit his power to transfer funds. “Not even two people could do it,” he said. “It has to be more than that.”

“You can still imagine a scenario where ten people all colluded to do something terrible,” he added. “But you can’t get ten people working at a reputable company to all agree to abscond with funds. It’s impossible. It’s not going to happen. And then if there’s a rogue employee, or even if someone got kidnapped, one person can’t by themselves cause havoc.”

Walper suggests that Balance’s custody model is more secure than those in the legacy system. He explained the custodial model of a Hong Kong insurance company whose board he sits on: “Basically what they do is they have different tiers,” he said. “For example, if you’re moving from zero to $50,000, any one person on [a specified] list can move those funds. If it’s $50,000 to $500,000, it requires signatures from any two people from a different list—and so on and so forth.”

It serves as a reminder: QuadrigaCX’s downfall wasn’t unique to the crypto world. Think convicted fraudster Bernie Madoff, who dipped into the millions of dollars entrusted to him whenever he pleased. Perhaps if he’d set up a multisig he would’ve restrained himself.