AEON Completes Anti-ASIC Fork. But What’s This Path Fraught With?

AEON Completes Anti-ASIC Fork. But What’s This Path Fraught With? 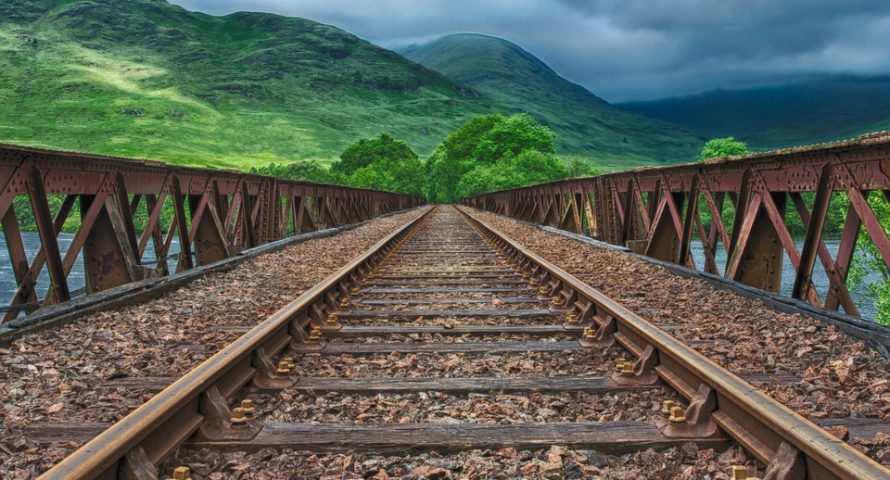 The latest case study in fighting ASIC hash rate centralization with a Proof-of-Work (PoW) algorithm change is here, as the AeonCoin (AEON) community is celebrating their fresh fork to a new CryptoNight-based algorithm. The security of the project has acutely plummeted, though, and now there’s the specter of GPU hash rate centralization to contend with. We examine some of the practical realities that arise in the wake of such a fork.

This column most certainly isn’t to pick on AEON, or the AeonCoin community.

Conducting such a fork is something that many communities in the cryptoverse have been grappling with in recent months, and every project will have different needs and arrive at different conclusions, as is their right. The various stakeholders in the AEON ecosystem have collectively decided a PoW shift is the way forward for them, and they’ve committed accordingly to the now successful fork that occurred at their chain’s block of 963,500.

Rather, we’re interested in using AEON’s case as an example for the kinds of realities projects in the space face upon a PoW shift. Potential complicating factors, as it were. Factors that are worth considering and returning to again and again in the ever so game-theoretic cryptoverse.

The most immediate and solvable issue facing post-fork AEON is, naturally, a 51 percent attack.

That’s because the coin’s blockchain is now exponentially more vulnerable to such an attack, in that in the wake of the fork, AEON’s hash rate went from around 140MH/s to as low as 3MH/s — a decrease of more than 97 percent.

The solution? Getting the project’s hash rate back up as quickly as possible. What should make that effort considerably easier is that miners like XMRig and XMR-stak are both compatible with AEON’s new algorithm. But Bitsonline recently covered the launch of 51crypto, a website dedicated to showing how much resources would be needed to exert a 51 percent attack on a given blockchain. They don’t have stats on AEON yet, but they do have details on Monero, whose PoW is similarly based on CryptoNight. Per 51crypto, Monero’s current hash rate is 360MH/s, meaning it would presently cost only $26,823 USD to 51 percent attack Monero’s blockchain for one hour.

You don’t need to bust out the napkin math to know that Aeon is far, far more vulnerable for now due to its smaller size.

So, in the very least, security is an immediate concern to consider. It doesn’t mean there’s anyone around wanting to attack a smaller chain like Aeon right now. But those ASICs that were just blocked were a moderate bastion, whatever the tradeoffs, against a 51 percent attack — which we’ve been seeing more and more of lately.

GPU Centralization Could Be an Issue, Too

Shifting away from ASICs doesn’t moot the “centralization of the hash rate” problem. It simply shifts that, too.

As it stands, GPU mining is already heavily centralized. Small miners do rely on GPUs, but there were small miners using ASICs as well. It stands to reason that the biggest ASIC producers have similarly gargantuan GPU farms capable of producing huge swathes of hash rate.

In that sense, then, forking to avoid ASICs can even be counter-productive, i.e. nothing really changes systemically, if the end goal is to protect small miners and ensure decentralization. These GPU farms could “over-flex” their influence similarly in time.

Plus, large hardware manufacturers can spin up machines for new PoW algorithms faster than you think. So it’s not that a PoW-shift fork should never be done — it’s merely that these are the kinds of issues a project comes up against once they’ve done so.

A slippery slope leads to other slippery slopes. But that’s life. Sometimes you have to buck up and be decisive and pick your path. The AEON community has. And their progress forward will be a case study among others for the larger cryptoverse, whatever happens.

What’s your take? Do you think AEON’s fork was the right choice, a mistake, neither, or does it all remain to be seen? Let us know where you stand in the comments below.