85% Of The Monero (XMR) Network Is Reportedly Dominated By ASICs 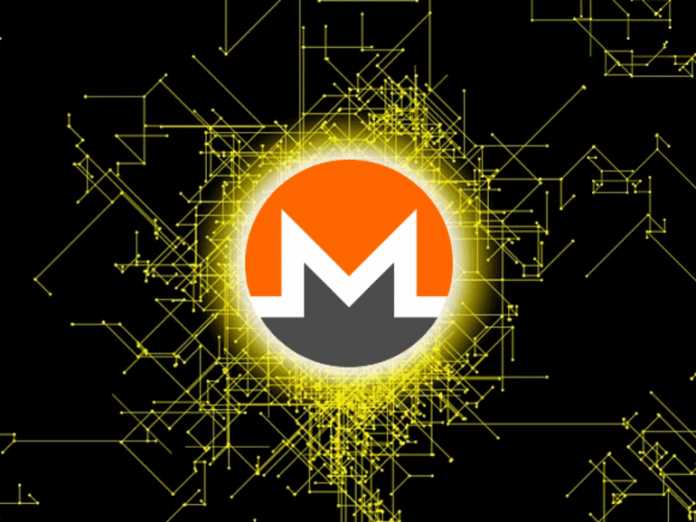 The latest analysis from the past 40 days seems to be suggesting that Monero is dominated by ASIC mining once again.

More precisely, it looks like 85% of the network hashrate is coming from specialized computer hardware.

CryptoSlate writes that in a Medium analysis that has been performed by the pseudo-anonymous user called MoneroCrusher, the author suggested that 85.2% of the Monero network is mined via ASICs.

“According to the author, in theory, nonce distribution should be a random number between 0 and 2^32. However, for whatever reason, different mining equipment, and mining algorithms tend to produce patterns in how nonces are chosen,” the online publication reports.

Back in April 2018, Monero has successfully hard-forked and implemented a new mining algorithm in order to thwart ASICs.

You can read the full analysis of MoneroCrusher in the Medium blog post.

A recent thread on Reddit has been making the Monero community curious.

It was reported by Hackrenoon’s Han Yoon that the Monero network is possibly showing signs of an imminent attack.

People who have been watching the network have noticed something really strange: while the hashrate is increasing, the profitability is decreasing.

The question that he’s asking is where the hash power for Monero is coming from? It keeps rising when it should be reportedly falling.

Yoon provides a few potential catalysts that could trigger all this, and you can read more about his assumptions in the original article.

Despite all of this, the interest in Monero is on the rise according to the latest statistics as well.