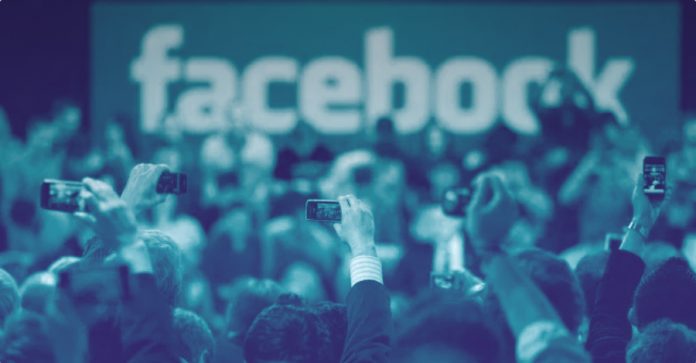 Facebook CEO Mark Zuckerberg’s appearance before Congress on October 23 is an opportunity for lawmakers to find out more about Libra.

Since its launch this past June, Facebook’s idea for a cryptocurrency that spans its social network has drawn opprobrium and criticism from legislators and international organizations around the world. This is partly due to its lack of details.

While it released a tranche of Libra documentation in June, Facebook has revealed little about the coin afterwards. Even Libra co-creator David Marcus’ appearance before Congress in July failed to provide answers.

Zuckerberg’s appearance will allow Congress to pull back the curtains on an ambitious project that could have significant implications for the world economy. Here are three questions that lawmakers should ask him when they face off next week.

When he appeared before Congress, Libra co-creator and chief David Marcus insisted that the blockchain and cryptocurrency would take into account concerns from regulators around the world before its launch.

But it is difficult to identify the appropriate regulators, given the breadth and absence of details about its operations. Rep. Katie Porter (D-CA) encapsulated the problem in one of her remarks during the previous Congressional hearing. “I am not sure if this [Libra] is a problem for my investor protection subcommittee or my consumer protection subcommittee,” she said.

When extrapolated on a global stage, the regulation problem multiplies. In previous interviews, Libra co-creator Marcus has stated that developers who create apps on its blockchain are responsible for complying with laws in their respective jurisdictions. It is an approach used by other crypto businesses, such as Localbitcoins, a peer-to-peer money transfer mechanism.

The problem, at least in Facebook’s case, is that it is held to a higher standard. This is primarily because its massive geographical reach multiplies the scope of Libra’s operations. In a centralized system of money transfers, financial services providers, such as PayPal, assume responsibility for such operations because they provide the rails to make it happen.

That is not possible in a decentralized system. As an example, the division of responsibility is unclear in a money-laundering case where a payment app situated in a jurisdiction that may not comply with AML/KYC obligations transmits money using Libra to another, similar entity.

2. How does Libra plan to distribute its tokens?

Based on the documentation released so far, Libra is intended to be distributed through authorized resellers. Besides the fact that this practice further centralizes Libra operations, the mechanics and requirements to become a reseller are not known. This is important because an authorized reseller plays an important role in the Libra ecosystem, similar to the one played by commercial banks in an economy.

Interestingly CoinFLEX, a futures platform, recently released futures contracts for betting on a date for Libra’s launch. The contracts are physically-settled and traders will receive Libra tokens equivalent to the amount of their bet upon expiration. News of the contract raises an important question. Is CoinFLEX an authorized reseller of the token or has it applied to become one? Either way, the answer to that question might provide clues to the functioning and place of authorized resellers within the Libra ecosystem.

Libra is planned to be governed by the Libra Association, a consortium of established companies and non-profits who will each contribute $10 million to its reserves. They are also responsible for running mining nodes that will mine Libra’s coin which will have “low volatility.” The association plans to make periodic payouts to them for their investment.

The current set of arrangements potentially makes Libra a security, per the SEC’s definition, which is based on the Howey test. The test uses four prongs—an investment contract, expectation of profits, use of a third party for promotion, and the existence of a common enterprise—to determine whether a token is a security.

The Libra Association could be construed as a common enterprise, and the existence of low volatility in Libra’s price could ensure profits for its members. While he refused to comment specifically on Libra, SEC Chairman Jay Clayton told lawmakers at a hearing recently that it “sounds like a security.”

Congress should get to the heart of Libra’s functioning to find out more about how Facebook plans to incentivize Libra Association members and developers for its proposed blockchain.